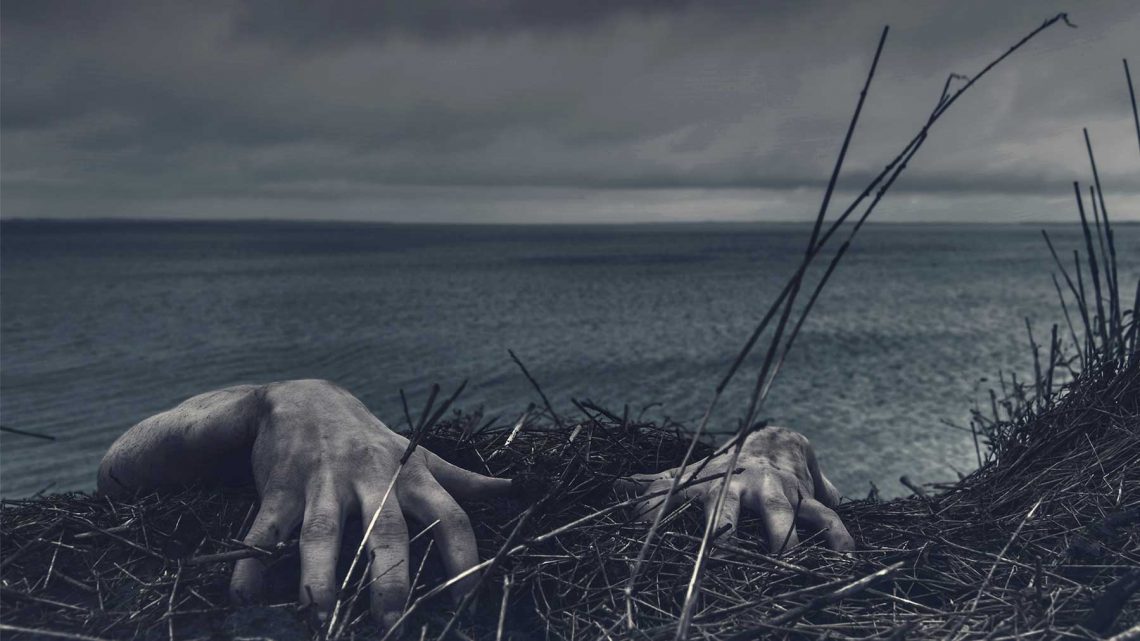 If you’re not already sick of this genre, Zombie games, you’re probably still a pretty big fan of this type of game. We’ll be going over the release dates for these games and discussing the details of each new zombie game as quickly and as detailed as we can.

Many of the games we will talk about will include zombies or zombie-like creatures in a world infested with deadly creatures. Bear in mind that some of these games may not be considered by some to be zombies games. But we think that despite that fact, some of these games are still worth a mention under the genre.

A non-canon title from the Resident Evil franchise, Resident Evil RE:verse lets the player take on the role of many characters throughout the series from Leon or Clare, all the way through to playing as the bad guys such as Nemesis and even Mr X.

This is purely a multiplayer game so bear this in mind before purchasing. You’ll be playing in 5-minute deathmatches with up to 5 other people.

Now, the aim of these deathmatches is, of course, to survive whilst racking up as many points as possible. The player with the most points at the end wins, simple.

It’s also worth noting that this comes complimentary with any Resident Evil: Village purchase on any console. So if you’re looking to hit two birds with one stone, this is the way to do it.

Projekt Z is a PC only zombie FPS. You have crashed on a German island full of zombies. Your job is to uncover the island’s secrets whilst surviving against the onslaught of zombies.

The game is very atmospheric, and they’re implementing plenty of features that can make everything go wrong during your playthrough, from weapon malfunction to bleeding out.

From what’s been said so far about the game, it seems as though they’re aiming for an intensively immersive WW2 zombie experience with minimal HUD.

No release date has been revealed so far for the game, but as usual, we’re expecting to see one this year and more information about the game itself.

Not quite a zombie game as much as your other standardised zombie games, but it still qualifies for the genre. Stalker 2: Heart of Chornobyl is the highly anticipated sequel to the original Stalker game. (Just in case you couldn’t tell already)

The developers have made recent changes to the game’s name in relation to the current conflict within Ukraine. The developers of Stalker have made the bold, respectful decision to change the spelling of Chernobyl in their title to the Ukrainian spelling of the area, which is Chornobyl.

The game will only be released on the Next-Gen Xbox Series X|S & PC due to the implemented technology and intensive graphics/gameplay. Now slated for release on 8th December 2022, here’s hoping the game delivers a well presented and polished gameplay experience.

The Day Before: “You wake up alone in a world you no longer remember, setting out to find answers and the resources to survive.”

In the upcoming game, you will be thrown into a world that was taken over by the zombie infection. To survive, you have to deal will the infected by scavenging for supplies and taking shelter in abandoned houses and buildings.

Zombies are not the only threat however, you will have to deal with other survivors competing for valuable resources.

Dead Matter is a very pretty looking rogue-lite. They are looking to bring new features to the genre with balanced survival mechanics while providing an excellent, challenging gameplay experience. This one is set to be a big hit when it releases sometime in 2022.

Any building you come across within the game can be claimed as a base of operations, but only as long as you can hold on to it. We’re looking forward to this one, and it has a serious amount of potential to be a big Steam hit. We’ll see how this stacks up against all the other zombie games in 2022.

Synced Off-Planet is a PVP, PVE game in a post-apocalyptic world. Here you fight for resources against hordes of incoming infected people and creatures while escorting survivors and paying close attention to other players.

This is not a classic zombie game, the idea behind it is that the infection is based on some nanomachines taking over the bodies of the victims and not a biological virus.

You can request to join the uninitialized on Steam, basically, you can apply to join the playtests but only if the developers allow you to.

The State of Decay series is a unique title amongst all other zombie games. With its permadeath system, it’s a slightly frustrating but mostly satisfying looting system and many other neat features you don’t usually find in other games, and it stands out quite a lot.

The 3rd entry in the SoD series was announced in July 2020 by Xbox Game Studios and has since been highly anticipated by its fanbase. We’re expecting big things from State of Decay 3, considering the success of the previous two titles.

They have only revealed a cinematic trailer for the game thus far, but we’re hoping we see some gameplay at one of the significant gaming events this year and an announcement for a very much sought after release date.

Set in the same universe as PUBG, The Callisto Protocol takes place 300 years after the events of the PUBG game and is set in a prison colony by the name of Black Iron. People are heavily comparing this game to Dead Space and calling it the potential successor of the Dead Space series.

They haven’t revealed much about the game so far, but we should hear some more information soon as it’s slated for release this year—hopefully a gameplay trailer.

Zombie wave survival, we all love it. The game comes with a clean looking graphic style, reminiscent of something like Unturned. A variety of maps keeps the game interesting, along with several weapons of your choice to keep slaying the undead in a chaotic style.

Not quite comparing to other games on this list, we thought this one was worth mentioning due to the different styles of gameplay provided. Along with its different graphic style, if you somehow decide to play other games through our zombie games 2022 list, this one should be a nice change from the rest.

Dead Island 2 takes place in various locations across California, you would think on an island, but no. It promises the same zombie-killing action as the two other significant games in the franchise.

This long-awaited sequel to Dead Island has been delayed after changing the developer’s hands a couple of times, but this time we are holding out for a release in 2022. This far down the line, as you can imagine, never seems likely.

These are our top 10 new zombie games coming out in 2022! Hopefully, the games themselves will stop being delayed, and in 2022 we will have all of these games ready to play. I wish you happy gaming!

Please look at my other gaming blogs, the Top 10 New Horror Games Releasing & the Most Exciting Survival Games Coming Soon.