9 Next-Gen Exclusive Games You Need To Try in 2022 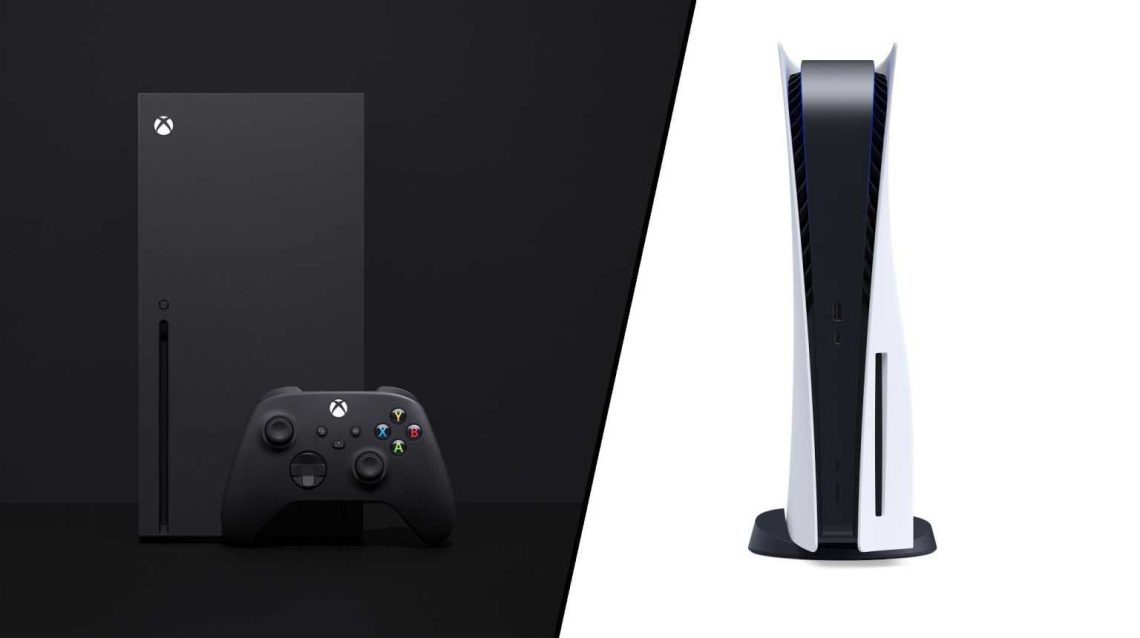 The PS5 & Xbox Series X|S have been out for just a little over a year. If you’ve somehow managed to acquire one, then we highly recommend you try out these next-gen exclusive games we’ve listed below for your own personal enjoyment.

These games are only available on next-gen consoles (some of them on PC) and cannot be played on PS4 or Xbox One.

Of course, not all of these games are out yet, but you should definitely keep an eye out for their releases as they will almost definitely be worth picking up once they’re available to play. Below is a list we’ve compiled for some of our most favourite and also anticipated games only for next-gen consoles.

Released in 2020 on the PC and made available on Xbox Series X|S in the first half of 2021, Flight Simulator has been making the rounds. With breathtaking visuals, intuitive controls and a near-identical map of our entire planet, Microsoft Flight Simulator really does raise the bar.

The game does in fact require an internet connection to start although this is due to the technology of the game regarding the map as the game’s map is quite literally, the entire earth. It also contains almost every airport on the planet and is a true to scale map of the earth so for the most part, do try to be careful about starting that 8 hour trip from London to New York.

Ratchet & Clank is one of those franchises that has been going for a very long time now, although it’s shown no signs of stopping any time soon Jaw-dropping graphics. Providing buttery-smooth gameplay and an incredibly fun hero-villain storey with lovable characters this game has topped the lists of many gamers since it was released.

It’s a PS5 next-gen exclusive due to the features included in the game as the game has virtually no loading screens from start to finish which is a pretty impressive feat from the Insomniac Games team.

Originally released as a timed-exclusive on Xbox Series X|S, The Medium is a horror, adventure game. It has a very rich but weird (in a good way) story that keeps you gripped throughout, just as long as you can get past the lengthy intro.

It runs 2 simultaneous versions of the world inside the game. The player takes the role of a Female protagonist called Marianne Rekowicz who is a Medium who can experience both of these worlds. One is the real world, and the other is the spirit world, a foreign world only mediums can access.

From the creators of the Dishonored series, Deathloop is a timed-next gen exclusive for PS5 gamers, later coming to Xbox Series X|S. In this game, you will play as one of two assassins (Colt and Julianna) fighting in a time loop on Blackreef island.

You can choose your character at the main menu by choosing to either protect the loop or break the loop. The game has definitely been making the round this year and is also contesting for the game of the year.

Like guns? Enjoy shooting copious amounts of alien creatures? You’ll definitely enjoy Returnal. You crash land on an alien planet and have to search through the worlds unique environments to find a way to escape.

Every gameplay loop that’s played is almost entirely different from the previous one. You experience New enemies, new landscapes, new weapons. It’s definitely a nice and refreshing new take on the alien shooter genre while providing a challenging experience for even the most hardcore gamers.

99% of Tokyo’s population has mysteriously vanished into thin air and supernatural forces called Yokai to wander the streets. Team up with a vengeful spectral entity and gain supernatural powers to be able to figure out exactly what has happened amongst the streets of Tokyo.

Starting off as a timed-exclusive on the PS5 console, Bethesda’s Ghostwire Tokyo is set to be released by Bethesda in 2022 while coming to Xbox & PC eventually sometime in 2023.

Based in the already established fantasy world of Pillars of Eternity, Avowed is being referred to as a Skyrim dethroner. This game is still a couple years off & of course still in heavy development although development for the game is coming along quite steadily.

Much hasn’t been revealed of the game so far. Although people are already very excited for the release considering Obsidian Games track record for incredible games. Obsidian are the developer for Avowed. They’ve made critically acclaimed games in the past such as the Pillars of Eternity series, Fallout: New Vegas & Star Wars: KOTOR.

Atmospheric first-person horror adventure games, wow, that was a mouthful. What horror fan doesn’t love this type of game? None. Scorn is aiming to give you the experience of being thrown into an unknowing and unforgiving world.

You’ll be forced to explore through many unique but gruelling environments fighting off otherwordly creatures and solving challenging puzzles while all the same providing a slight combat experience to tone down the horror just a little but not too much.

Forspoken is still a little while off of releasing although we’re very excited for this one. Developed by Square Enix and serving as a next-gen exclusive for PS5 while also releasing on PC, the game is releasing sometime in Spring 2022.

The game involves a girl by the name of Frey who is teleported into a fantasy world called Athia which is filled with magical creatures and otherwordly forces. This one looks to be a huge hit for Sony and the Playstation platform.#

Gaming so far for the next generation of consoles is very promising. There hasn’t been much in the way of releases due to COVID but things are shaping up already. Come 2022 onwards, we’ll start to see many more of these game releases and hopefully, start to see a huge stride for improvement on the next-gen exclusive video games industry as a whole.