New Day Films was formed in 1971 by a group of independent filmmakers. They wanted to give a voice to the fast-spreading women and feminist movement. Distribution companies believed that their content lacked an audience, so they created their organization to distribute their films.

The founding members were Amalie Rothschild, Julia Reichert, Jim Klein, and Liane Brandon. They realized they had similar interests and formed the organization.

The founders saw the opportunity to promote the growth of the women’s movement. Then, they began to distribute their films themselves through New Day Films.

The ideas that inspired its formation are collaboration, hope, and social change. These sustain New Day to date. Since its inception, New Day has operated as a collective. They now consist of more than 100 Filmmakers.

New Day is at the forefront of novel distribution strategies. They host their streaming service with many licenses. New Day was also one of the first companies to have a “life of file” license. It allows universities and colleges to encode their content and stream it to their students.

What do They do?

New Day is a distribution company run by filmmakers. They create their movies and content, handle marketing, promotion, and distribution. Hence, they retain ownership and control of their films.

They run on a self-distribution model. Thus, the cooperative marketing team and members market the films and collections. New Day films do their promotions via the website, newsletters, email marketing, and select conferences.

New Day is a unique member-owned distribution company. They tell good stories and humanize complex societal issues. The team has the most innovative filmmakers that have won many awards. They boast of an Academy Award, nine Academy Award nominations, four Emmys, and many other awards from the most prestigious national and international film festivals.

They give a voice to the stories of often overlooked people and strive to achieve social justice. New Day Films creates movies that inspire change and tell underrepresented communities’ stories.

They have provided documentaries on social issues to educators since their inception. New Day has developed a dominant brand/voice in the educational community. They sell films to libraries, high schools, universities, colleges, and other community groups.

Their robust knowledge in distribution and marketing produces strong financials. Also, they generate almost 1 million dollars in revenue annually. Members are provided with the necessary infrastructure and to self-distribute their work. Thus, they build thriving and sustainable careers.

New Day offers a higher rate to filmmakers (50 – 80% of gross sales). This is better than the 20-45% provided by other traditional distributions. New Day invests in the training and development of new members. The members are taught marketing and distribution best practices. Also, they pair members with mentors in their first year.

Who Works with Them?

New Day members are independent filmmakers who create and distribute their films as a collective. They work with vibrant and creative filmmakers that produce quality content to address social issues. 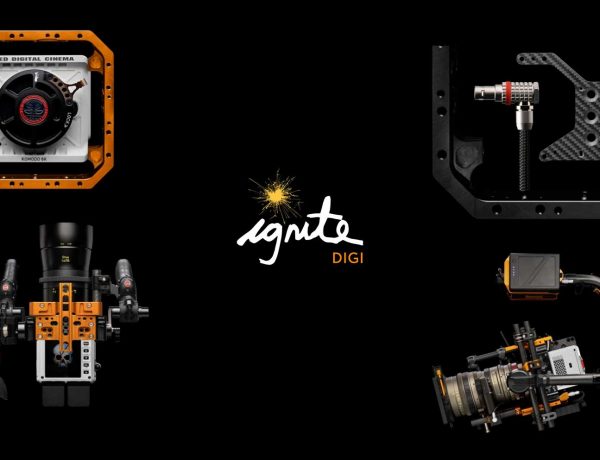 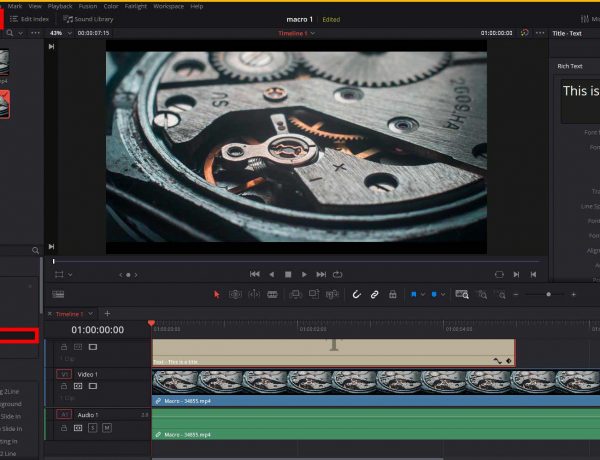 How To Add Text In DaVinci Resolve Quick & Easy

Filmmaking Cameras Highlights From The Past Year

How to Use 2 Screens with DaVinci Resolve (Dual Screen)