Sony have just released details about their new A7Siii camera. I deep dive into the best specs and why the new camera is a big step in the film world.

History of the A7S

The Sony A7S was revolutionary. If you don’t know, Sony released the A7S many years back around 2014. It came to be one of the most popular cameras for Filmmakers around the world for many years and for good reason. One of the main features was the low-light capability. The camera was able to achieve usable ISO of over 150,000 which had never been seen before.

This of course made everyone want one as you could never record in dark situations until the release. Most DSLRs Filmmakers used had always been known to not be very good in low-light due to the APSC sized sensor and other aspects. Again most DSLRs were only able to achieve a usable ISO of around 3200 of course depending what camera you had. When Sony released the A7S, this changed everything. You were finally able to record video in ultra low-light and the footage was usable up to such a high ISO.

It was the camera to get as a Filmmaker, designed specifically for performance and not resolution. Of course Photographers need resolution, but for Filmmakers, we want performance in other areas and that’s what Sony done here.

Another amazing thing about Sony which changed many Filmmakers way of working is their Log mode Sony SLog2. Many professionals of course used Slog for years but it was mainly a feature on more professional cameras. If you don’t know what Log is, then it’s basically a super flat picture profile on the camera that can maintain details in the shadows and highlights, making it possible to have a higher dynamic range.

But the pain that came with this was you needed to color correct and color grade the footage as it looks really washed out without being corrected. Many more Filmmakers began using Slog2 in these smaller cameras to achieve the higher dynamic range which blew other cameras like the 5D out of the water. What came with solving the pain of Log footage was companies like Bounce Color who created LUT Packs to help people get round the hassle of color correcting Slog. Sony is famous for having a color science that is hard to work with, skin tones can appear magenta and slightly wrong. Bounce Color actually created a great LUT to correct Slog 2 and 3 back to an enhanced standard look.

The A7S was the first out of the line up. At the time, 4K video wasn’t such a thing for consumer cameras, but times have changed since then. You had to get an external recorder like an Atomos Shogun or Odysey Recorder to be able to shoot 4K. Sony gave the ability to export a 4K signal via their HDMI port direct from the sensor as the Sony’s processor wasn’t able to do it itself.

Along came the A7Sii. The A7Sii brought along 4K video internal recording. At the time 4K was growing fast and many 4K monitors were being produced. Even Apple computers began shipping retina monitors which stand at around 3K resolution in 2013 so 4K cameras were inevitable. Unfortunately at the time, 8-bit video was the only popular option for internal recording by most consumer cameras. Also the maximum frame-rate for 4K was only 30fps so the camera was a great step up but not mind blowing.

Now has come the Sony A7Siii. This camera has just be announced by Sony and has come with a beautiful specification list.

Sony has smashed it! Sony’s were known for having a terrible menu system. Super confusing and hard to navigate. It seems now they have solved this issue with a new updated menu system. About time!

They still have their focus on ISO performance here which is beautiful, one of the main reasons the original camera was amazing. 16-bit RAW output is insane! Like no other consumer camera is capable of doing this. Currently I can’t think of a suitable external recorder that can be capable of this but I’m sure the Atomos Records are going to make this possible as soon as possible.

You can visit the Sony A7Siii here.

Sony have created a beast. For the Filmmakers that love Sony, this has now made it possible for them to stick with the times. Tech on other cameras has been flying like the Canon R5 and Blackmagic cameras. About time Sony released a camera that can fight in the battle. 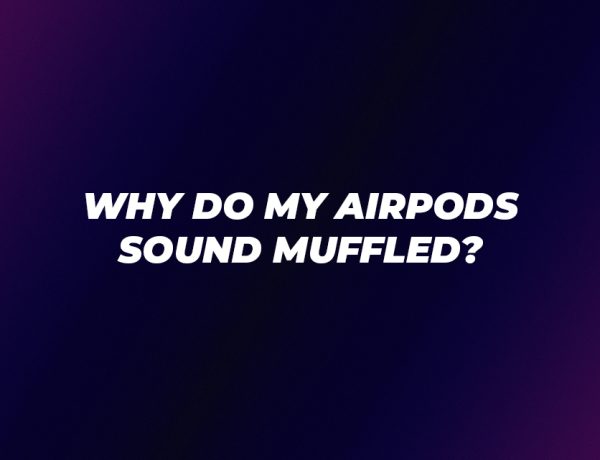 Why Do My AirPods Sound Muffled? 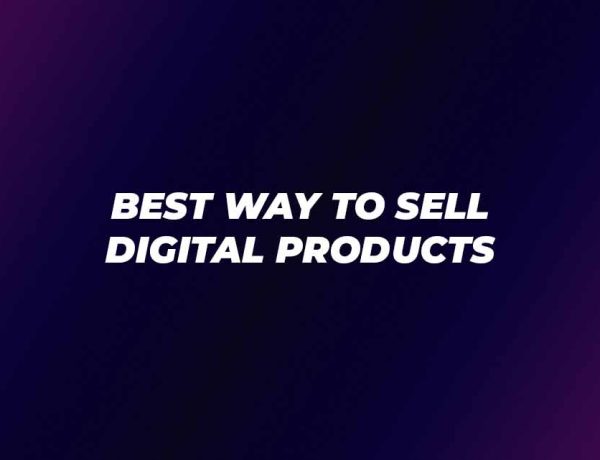 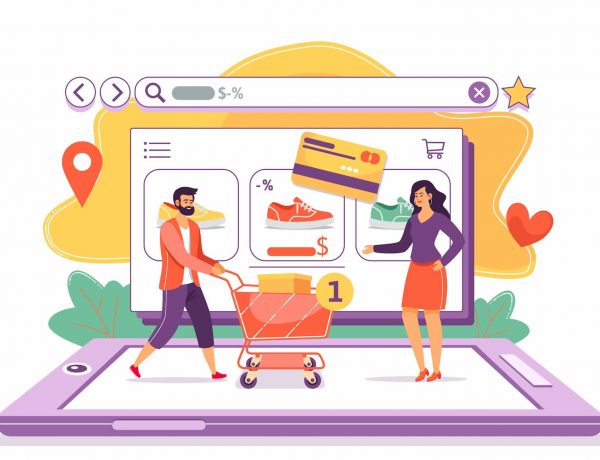 How To Import Products From AliExpress To Shopify

How To Add Text In Premiere Pro