Ever hear of stuntmen getting behind the camera? It’s not a common thing you hear about at all, but these guys have done exactly that.

Stunt Camera Crew have sprung into action in recent years. They have a really interesting story when it comes to sports and Filmmaking.

Stunt Camera Crew was created by a couple of athletes called Daniel Ilabaca and Will Sutton. Both Will and Dan have been professional Freerunners with experience between 15 and 25 years. The main action skills behind these guys is Rollerblading and Parkour/Free Running.

As they grew older with many videos uploaded, the growth of the internet and YouTube brought in many viewers and inspired tons of people to go out and get creative. With the growth of Parkour/Freerunning, this developed many Filmmakers and Freerunners over the years.

What gear do they use?

The gear varies completely on the project. But Stunt Camera Crew’s aim is to be as versatile as possible while using big cinema camera rigs used in Hollywood movies.

The most popular gear that SCC like to use are listed below:

The choices of gimbals are professional level that can hold heavy cinema cameras and all accessories needed. The cameras they love using are top level film cameras that are used in most films you see these days.

The message we want to get across is our confidence as athletes to film athletic people. We know what I means to be in front of the camera and how much mental preparation it takes. Once you can understand how to athletes work in front of camera, you can operate the camera to work in sync 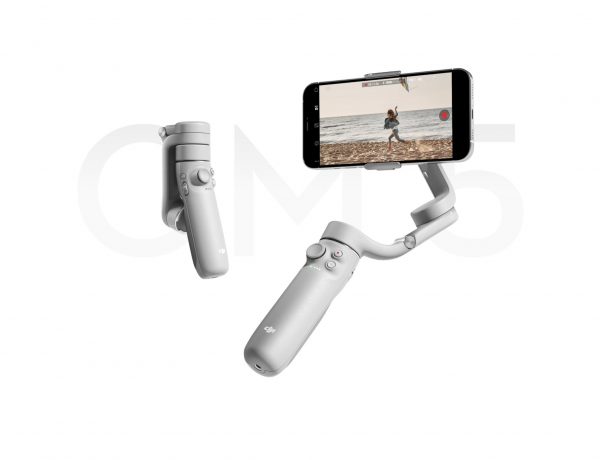 DJI OM5 – Everything You Need To Know 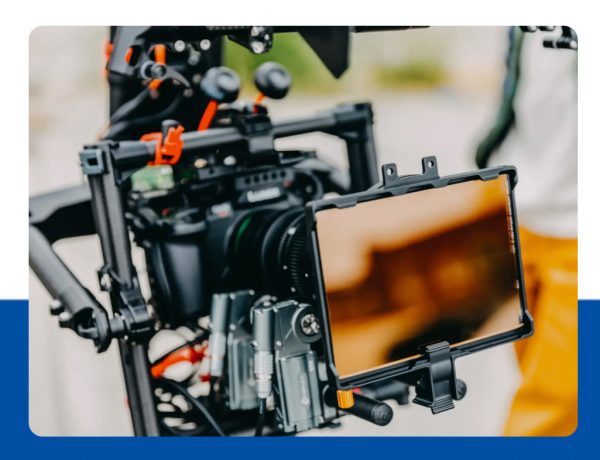 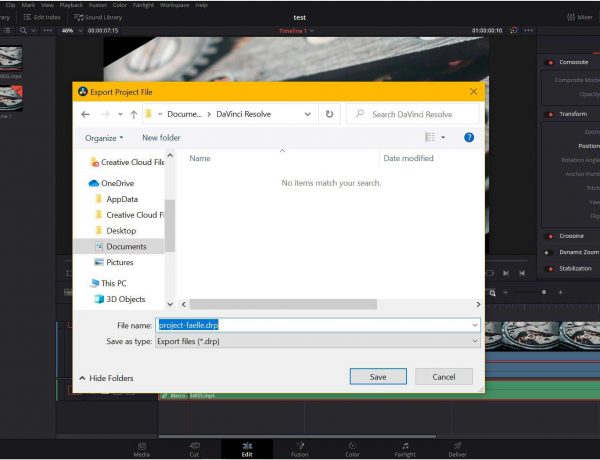 How To Export In DaVinci Resolve