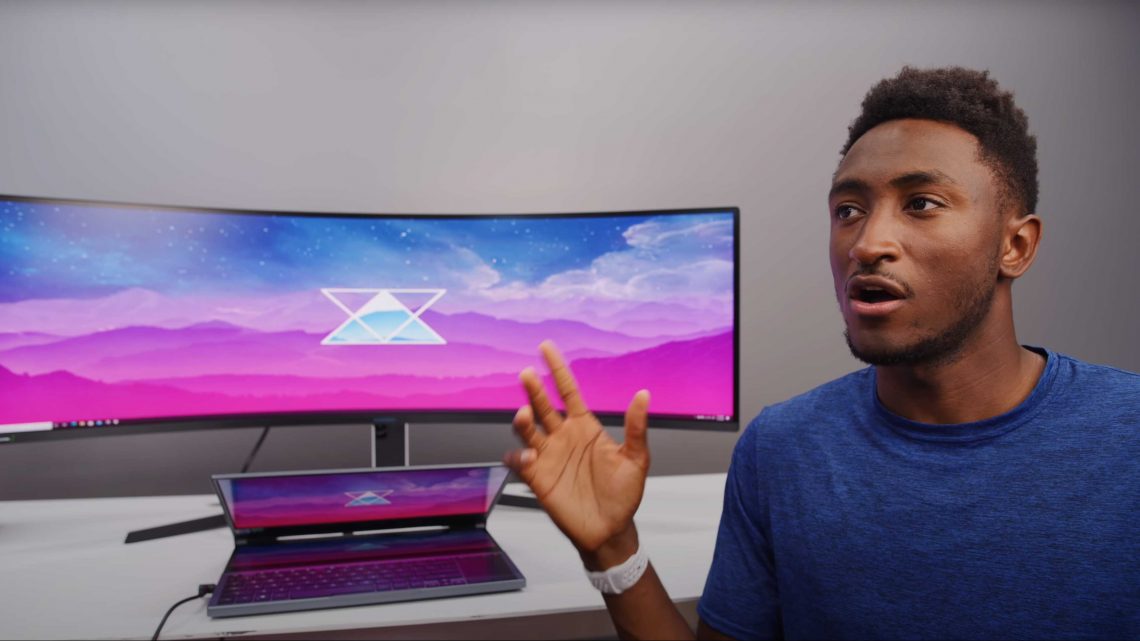 Written by Will Sutton
2
Published 8 February 2021

There’s a lot of great YouTubers out there, but it’s sometimes hard to find some that you just love. As YouTube is one of the biggest platforms in the world and it can be so saturated these days. Here is a list of some of the best quality Tech YouTubers that talk genuine quality information.

Marques has one of the most genuine Tech channels. He’s such a down-to-earth humble human who likes to talk tech gadgets. On the plus side he uses RED cameras too! They are brilliant cameras.

MaxTech are really into comparing different computers and phones. If you’re looking to get an updated MacBook Pro or phone of some sort, check these guys out as they go in serious depth to find what is best.

This is Max from MaxTech but his own personal channel with a twist. Again he goes into depth on compaisons between anything Tech related. Well worth a subscribe! He’s got a very nice vibe.

Linus has been around for many years and him and his team have created some of the most detailed tech videos. Just like MaxTech, he goes into depth about alsorts! They tend to talk more about all types of tech from computers, gaming, graphics cards, screens and much more!

This is Linus again but his team’s channel. Again he goes into similar stuff but it comes across more serious in these videos. Explaining ultra detailed things that many people would find difficult to understand.

iJustine loves Tech. She is a proper gadget girl who tests and reviews everything. She loves Apple, cameras, computers, drones and more. Watch the video below to get her vibes!

Peter is a Filmmaker who’s sole passion is cameras and editing. If you’re into your Filmmaking gear, definitely check him out, he tests so many new bits of kit and knows how to use a camera really well.

Again, Jesse is a Filmmaker based in Canada. He’s got a similar vibe to Peter McKinnon, but his own personal twist. Good vibes and knows his cameras.

Gerald is a Filmmaker and he knows his stuff very well. He’s a technical guy who loves talking super details. It’s impressive how much he knows and the quality he puts into his craft.

Created Tech has been around for a little while now. Created Tech test everything technology related, with a focus on Mac and Apple-related devices. From the release of the new M1 Macs to the older Intel-based systems, they put each device through it’s paces through a series of tests.

There you have it, a bunch of great tech YouTubers I would highly recommend to follow. If you have any suggestions or want your channel to be shown here, just drop me an email.