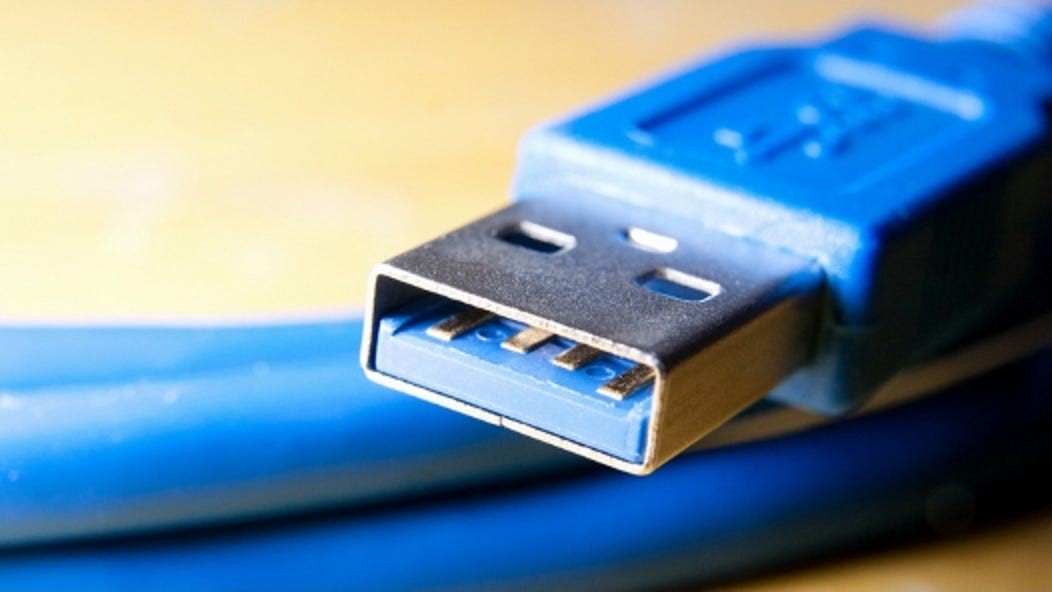 So you’re at your local computer store and notice the new USB flash drives with the little letters “USB 3.0” on the packaging. You’ve heard of USB 2.0 and know that it’s faster than, say, a parallel port connection, but now you’re faced with a new version that you’re not sure how it compares to the USB versions you’re used to. If that sounds all too familiar, you’re on the right page.

USB 3.0 is the third major iteration of the USB standard for linking computers and electronic devices. It can transfer data at a rate of 5 gigabits per second, or 5 Gbps, and is intended to replace USB 1.1 and 2.0 with a new serial protocol that’s more efficient than the previous versions.

Read on to learn more about USB 3.0’s features and the general evolution and potential of USB.

The USB is the most popular computer, tablet, and smartphone connection. It can transfer data, connect devices, and exchange information between them. This technology has undergone many improvements since its creation in the 1990s.

There have been seven versions of USB so far. Each newer version handled a higher data rate than its predecessor while increasing the maximum cable length.

The original version was USB 1.1. It was released in 1998 and offered a data rate of 12Mbps. USB 2.0 came out in 1999 as the first high-speed version. It could transfer data at a maximum speed of 480Mbps and is still being used today.

As the third major iteration of the Universal Serial Bus (USB) standard, USB 3.0 allows for even faster data transfer between computers and other electronic devices.

The previous versions of USB had problems with latency, which is the time it takes for data to travel between devices. Many consumers complained that they were spending too much time waiting for their computers to respond when using USB devices such as mice or keyboards.

With USB 3.0, these issues have been resolved because it uses a new protocol called “enhanced SuperSpeed.” This allows users to transfer large amounts of data faster than ever before.

Here are the other features and advantages of USB 3.0 over the previous versions:

USB 3.0 also has a lot to offer when it comes to different connectors:

USB 3.0 is exactly what it sounds like: the third major version of USB. It’s a gigantic advancement from USB 2.0 in more ways than we can list. The primary distinction is simple: super speed, smaller devices, and better battery power management.