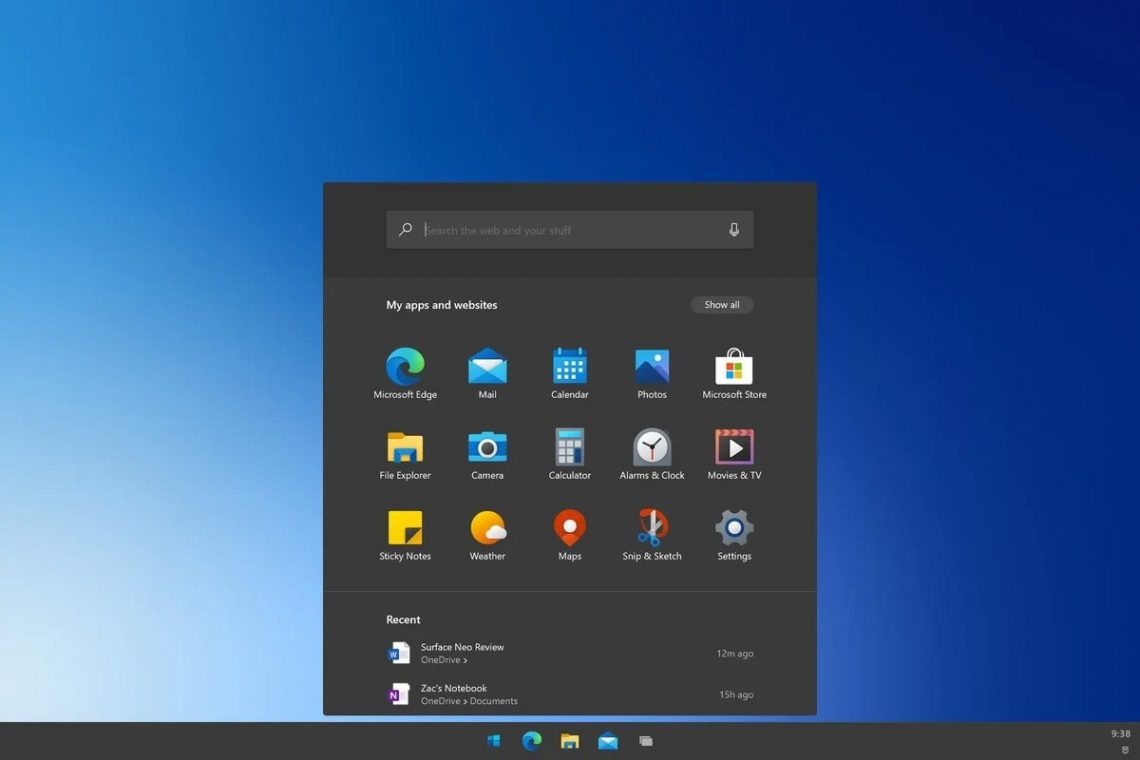 From what we’ve seen about Microsoft’s Windows 10X for single screen PCs, simplicity seems to be the top priority. Windows Central and The Verge received some copies of the system. Microsoft had made them for foldable devices, and even dual-screen devices, but they later redesigned it for single-screen PCs. After they unveiled a prototype of the dual-screen Surface Neo in 2019, they went on to delay its launch. Then Microsoft made the new OS available for use on low-budget devices which will level Google’s Chromebook.

With the new Windows 10x, you can say goodbye to a long showcase of system display icons. Windows 10x shows us a new Action Center and Start Menu, after discarding the old system tray from the Task Bar. The Action Bar itself simply displays the time and lists commonly used functions. These functions may include volume, Bluetooth, wi-fi and audio device selection.

Smart devices using the Windows 10X will sync with Microsoft’s OneDrive accounts automatically. Microsoft ensured they synced every file on the device, expect files which the users downloaded. This experience will help users secure copies of their documents, music and photos in the cloud. Users of the Windows 10X without a OneDrive account will then have to create one, because the system will not allow them connect to local devices.

You can’t see live tiles in the Start Menu anymore, for showcasing customized notifications of app updates, calendar plans and fresh emails. Instead, The Start Menu will show a simple list of recently explored documents and apps. Microsoft moved the Settings function, for notifications, to the Action center, and went on to simplify the File Explorer.

The search function also took an upgrade, now sitting in the Start Menu. Beta testers reported that it is now faster than it was in previous versions. It displays data gathered from Bing, alongside local files.

For now, you have to buy every app through the Microsoft store—no app will work otherwise, not even the legacy desktop apps. Although, Microsoft might permit desktop apps later, but not yet.

Microsoft also introduced the three-finger swipe, as well as the snap-assist function. It helps users quickly link two apps when they are side by side. It eliminates the need to resize the apps, and reposition it, and it just works automatically. The apps screens can’t be resized either.

You cannot buy the Windows 10X by itself—only when it is pre-installed on a new PC for the new OS. People want more flexibility from their personal computers. They want something with high performance, high flexibility, which is fully capable and compact. At the same time, people also want something simple, sleek and mobile. This is where Windows 10X comes into play. It gives users the opportunity to hold the features they desire in their hands. 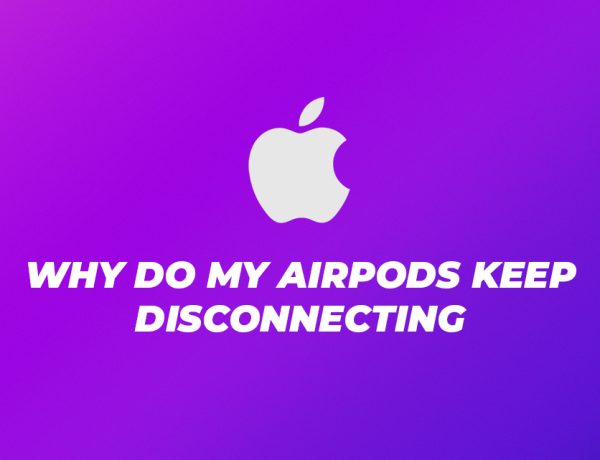 Why Do My AirPods Keep Disconnecting? 10 Quick Solutions 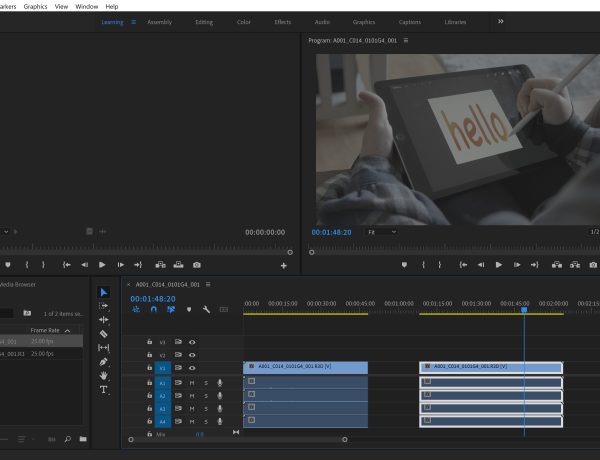 How to Split a Clip in Premiere Pro 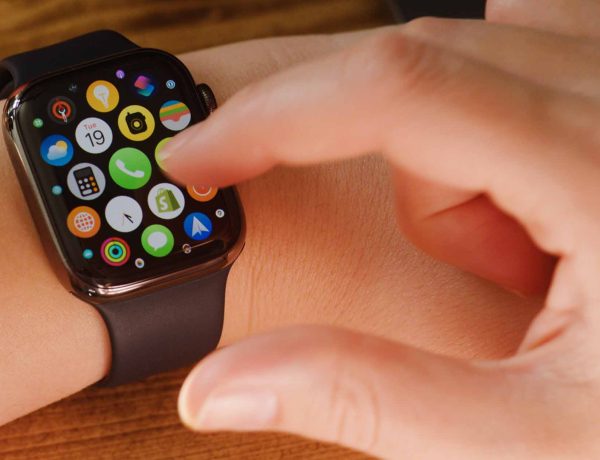