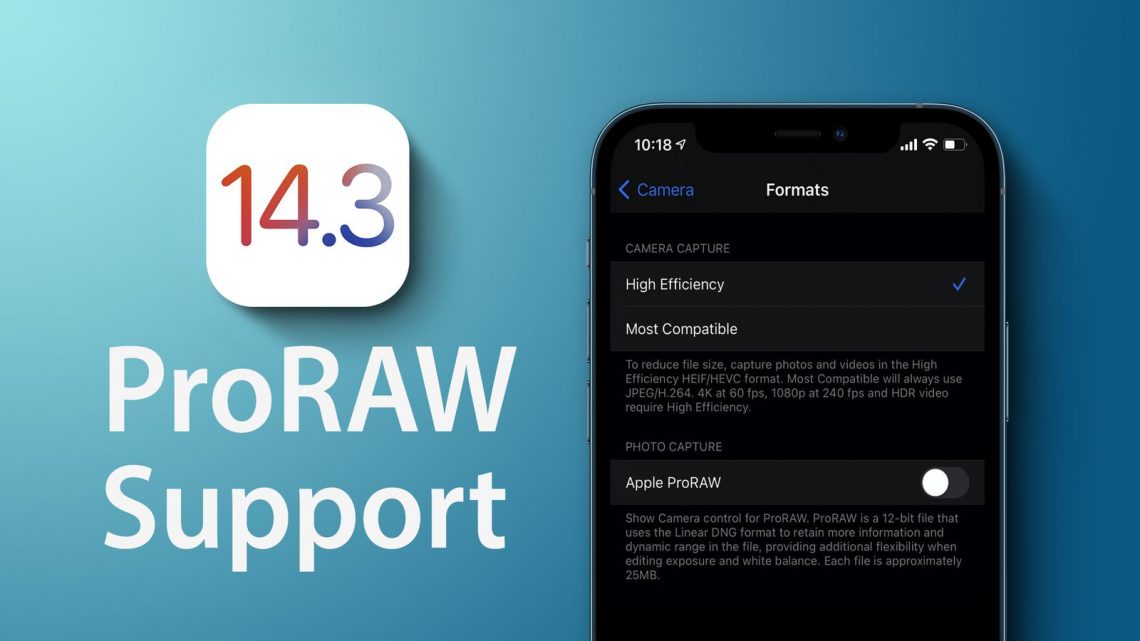 Apple delivered another ground-breaking technology, late 2020, with their iPhone 12 Pro. People are speaking highly of the camera’s efficiency, and for very good reason. Apple went steps further to give us photography on a phone like never seen before. With their new photo format: The Apple ProRaw. This new feature is now available for use on the iPhone 12 Pro Max, and even the iPhone 12 Pro. It is going to give photographers the ability to blend computational photography smarts with some raw editing.

Apple ProRaw and how to enable it

You can access the Apple ProRaw feature as part of the iOS 14.3 package. If you haven’t updated your software to that version, then you would have to fix it. Because you can’t access the ProRaw feature otherwise. Go to Settings, and then General, and then Software update to do that. Now, you should be able to turn on the Apple ProRaw in your camera settings. To do this, go to Settings on your iPhone 12 Pro, then Camera, then Format and see the option.

It makes sense that you won’t use the feature all the time. Especially because its image size is usually over ten times larger than the regular JPEGs. Apple probably put this fact into consideration. When you turn the Apple ProRaw on, it doesn’t stay on permanently. Your camera will take pictures in the regular format, unless you switch on the ProRaw. If you’ll prefer having the ProRaw on all the time, you’ll need to make this option in your setting.

Why you Should use this Feature

You might not understand why you should care about the Apple ProRaw, because of your familiarity with the JPEG format. But there’s a huge difference between both formats. Just like there’s a difference between a manual car and an automatic car. If you’ve heard of the raw photo format, then you might know it is near the ‘pro’ side of the format spectrum. It is because files of this format are completely unprocessed. The primary disadvantage is the relatively large size, and the complexity it presents. However, the merits you get from the editing freedom is absolutely worth it on your iPhone 12 Pro.

The raw photo grants you the ability to edit without tampering the original image quality. Things like the photo’s white balance, exposure, tones and colour. Which makes it the opposite of the JPEG format—already processed photo formats. JPEGs are fast and the size is low, but the Apple ProRaw version has much better quality. This is why Apple birthed the iPhone 12 Pro. To show us photography on a phone like we’ve never seen before. We get to choose between the two—even though they are “the best of both worlds” as Apple puts it.

Although, many photographers are facing difficulty with the Apple ProRaw. They aren’t using it to its full potential, which makes them unsatisfied with it. This might be why Apple did not include the feature as the camera default setting. 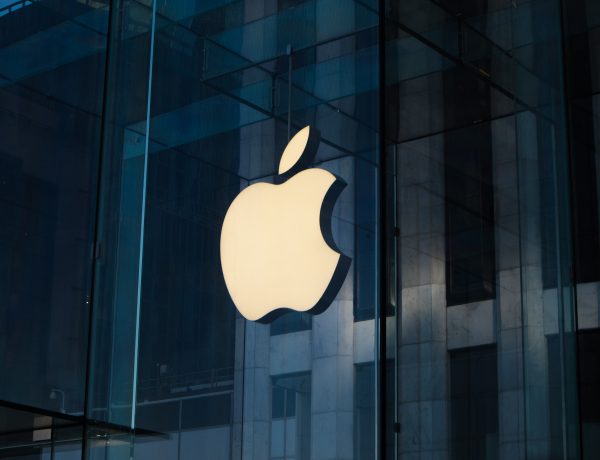 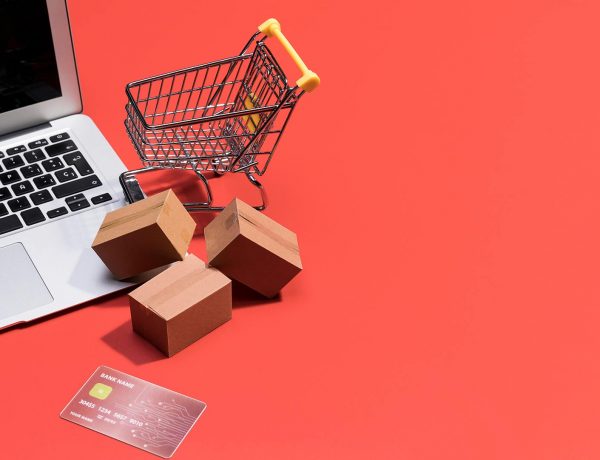 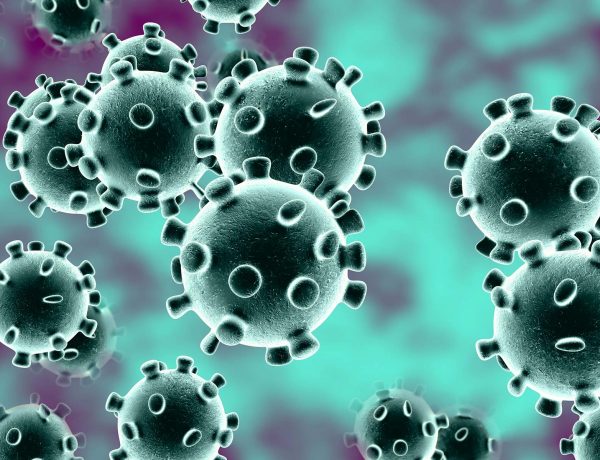