Utrust has launched a custom payment system for the largest eCommerce platform in the globe. They’ve also revealed that the waiting list for new merchants that may want to be part of the system is now open. Talking about their payment system for the gigantic eCommerce platform, Utrust revealed that the luxury watches brand, Watches of Wales made history. They are the first Shopify store to tap into the new payment system, as they’ve started accepting payments through it.

Shopify is The Best to Partner With Here

It has to be noted that Shopify has more than one million stores using her ecommerce platform to market goods and services to clients. Shopify has more than 100 billion USD worth of transactions every year. So, they’ve been, and will continue to be very significant in the growth of ecommerce in the whole world. So, it is a very brilliant idea for Utrust to partner with them. The ecommerce platform has a set of plus users that record a year on year growth of up to 126%. That is much more than the average market value. And now that they’ll be collaborating with Utrust, they are expected to get a lot better than they’ve been.

Digital currencies are witnessing a massive growth all over the world, and Utrust has also vowed to continue advancing with others. With the latest rise in the price of the Bitcoin and other cryptocurrencies, many people have embraced them. Currently, the number of people that make transactions with one cryptocurrency or the other has also risen to more than 100 million. That is why this move is coming at the best possible time. It has been described as the money of the future hitting Shopify.

What Utrust is Offering

Utrust serves as a payment gateway through which merchants can accept payments with most of the popular cryptocurrencies in a very safe, secure, simple and seamless manner. However, that’s not the meat of the matter. The crux of the entire Utrust payment system which makes it a must for all stores in Shopify is in the cash in.

When customers make purchases with cryptocurrencies, the merchants get paid fiat currency in their bank accounts. This makes things very easy for them. The Utrust system accepts payments with Bitcoin, Ethereum, tether, Utrust, dash, and many others. It also allows merchants to apply for custom payment apps for their stores.

If you’re interested in the new revolution of the internet and what we have in store, check out our blog about Web 3.0 for Beginners.

This simply means that people can now make Shopify sales and purchases without the usual hassles associated with the exchanging of currencies. This encourages easier dealings without borders. Through this amazing technology, Utrust gives merchants and customers the chance to reduce the cost of transactions and eliminate middlemen. This, in turn fosters safer and more transparent deals.

Why Utrust is a Must for Shopify Merchants

It comes with an avalanche of advantages. The first is the fact that the entire heavy lifting is done by Utrust. Secondly, more than 80% of the hitherto transaction costs are eliminated. This leaves you to pay only a 1% flat rate for all transactions.

Another great advantage is that the issue of volatility is completely eliminated with Utrust. Also, merchants are paid the price they set, directly into their bank accounts in fat currency. So, you get to set the rate you desire.

Also, the entire digital accounting is handled by Utrust. The transaction happens within a very short period of time. In some cases they are completed within an hour, and chargebacks are completely eliminated. A very good look at this system simply reveals that Utrust have actually prepared Shopify for the future. 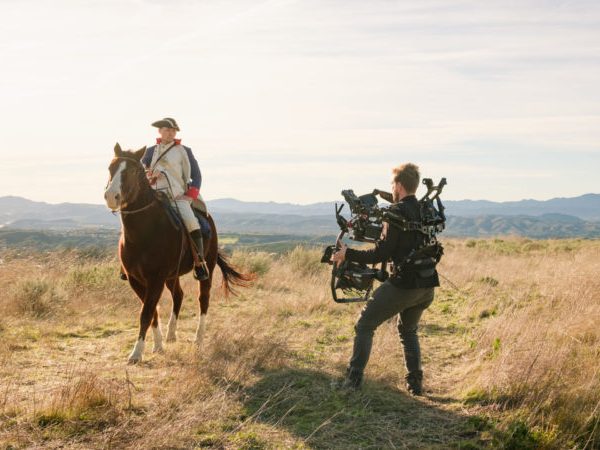 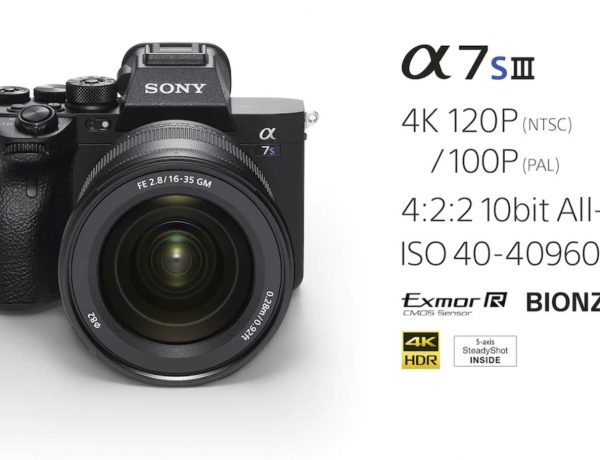 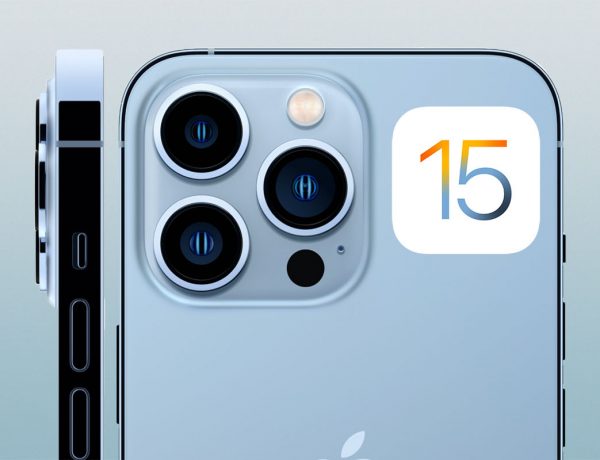 What is Procreate and How to Use It?