The internet has now become a necessity in today’s digital world. This doesn’t mean that all people have access to fast and affordable internet. This is where Starlink comes in.

The Starlink service was developed by SpaceX, a company run by Elon Musk. It aims to offer everyone access to quick and affordable internet no matter where they live in the world. Starlink will offer super fast internet access anywhere on the planet, all the way from space.

Starlink’s goal is to launch thousands of small satellites in Earth’s low orbit and transmit the signals down to earth. Basically, getting rapid space internet.

But you might be wondering, how will that even work?

When you purchase Starlink, you start by unpacking your starter kit which is a relatively massive box. The box contains your dish, mast assembly, tripod base, modem/Wi-Fi router, and a POE injector with 90 watts.

Then, you will have to set up the receiver in an open area. It must be in a place where it can be directly connected to the sky. When you connect the receiver, it will load and search for satellites that are in space. When it locates the best one, it will direct itself towards it.

The satellite that your receiver connects to will consequently connect to different Starlink ground stations. This leaves you with high speed, affordable, and low latency links with no contractors needed.

How Does Starlink Work?

The kit comes with a companion app that you can use to operate it and run speed tests. It operates on about 27 milliseconds for each transaction, with the example of running four 4K videos at the same time.

To make this work, SpaceX needs tens of thousands of satellites in space. The company is only approved to launch only 12,000 satellites, while discussions are ongoing for launching another 30,000 satellites.

But this approval came with a condition from the the FCC that SpaceX needs to get a minimum of half of their satellites in the sky within six years. This must be followed by full deployment inside of nine years or they will lose their radio bands. This means that the first 12,000 satellites will be in orbit located at three different altitude levels which are 340km, 550km, and 1150km.

The size of the area a satellite can serve depends on how far it is from the earth. The ones that are farther usually service a much wider area, but this can be subject to higher latency. Then, to increase the bandwidth and offer less lag in the areas that need quick internet, Starlink will launch more satellites, this time at a lower orbit.

The satellites in the higher orbit can do the work of backhaul links and communicate with each other. The satellites can work for four to five years. After this, they leave the lower orbit and burn up completely with no trace left in the atmosphere. Starlink is also looking for ways to reduce satellite brightness.

Will they be seen in the night sky?

So this is where there is some controversy. There’s many people saying “They are going to ruin night photography or astronomy”. But according to Elon Musk on Joe Rogan’s podcast #1609, they brought this up in conversation. Elon mentioned that they won’t be seen in the night sky and will not affect science. Working alongside top level astronomers, they are going make sure that their satellites will not affect anything differently. He explains that the reason you saw them when they first launched was because they were tumbling. The way they released them in orbit, they had a wobbly motion that cause them to reflect from the sun. Of course astronomers don’t want loads of bright objects in the sky and neither does Elon or SpaceX.

There are already thousands of objects in the sky and it doesn’t affect astronomy or sky photography. Starlink will only add a small amount compared to what is already out there. Plus Starlink’s website also explains that they are making their satellites non-reflective to the sun which will decrease the visibility even more.

Starlink vs. Other Internet Services

How Fast Will Starlink Be? 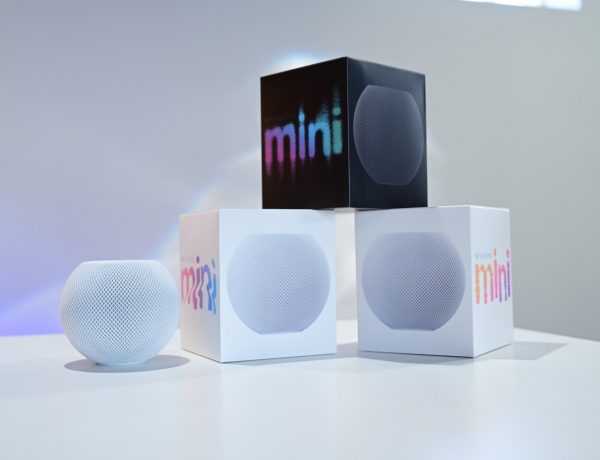 HomePod Mini and why it’s a great buy 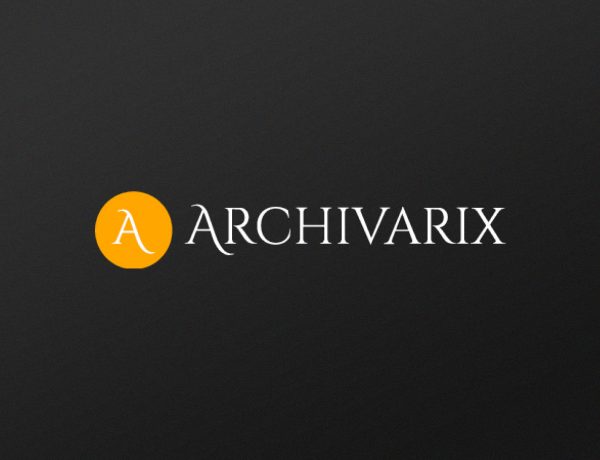 How To Setup Archivarix On Your Server 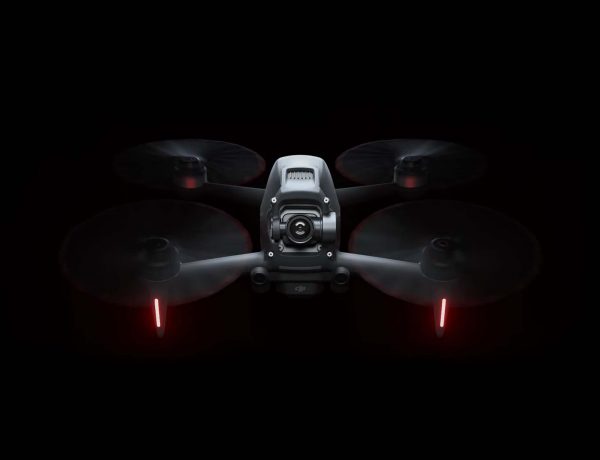 DJI’s New FPV Drone is Out and it’s Stunning