Everything About the New Sony A1 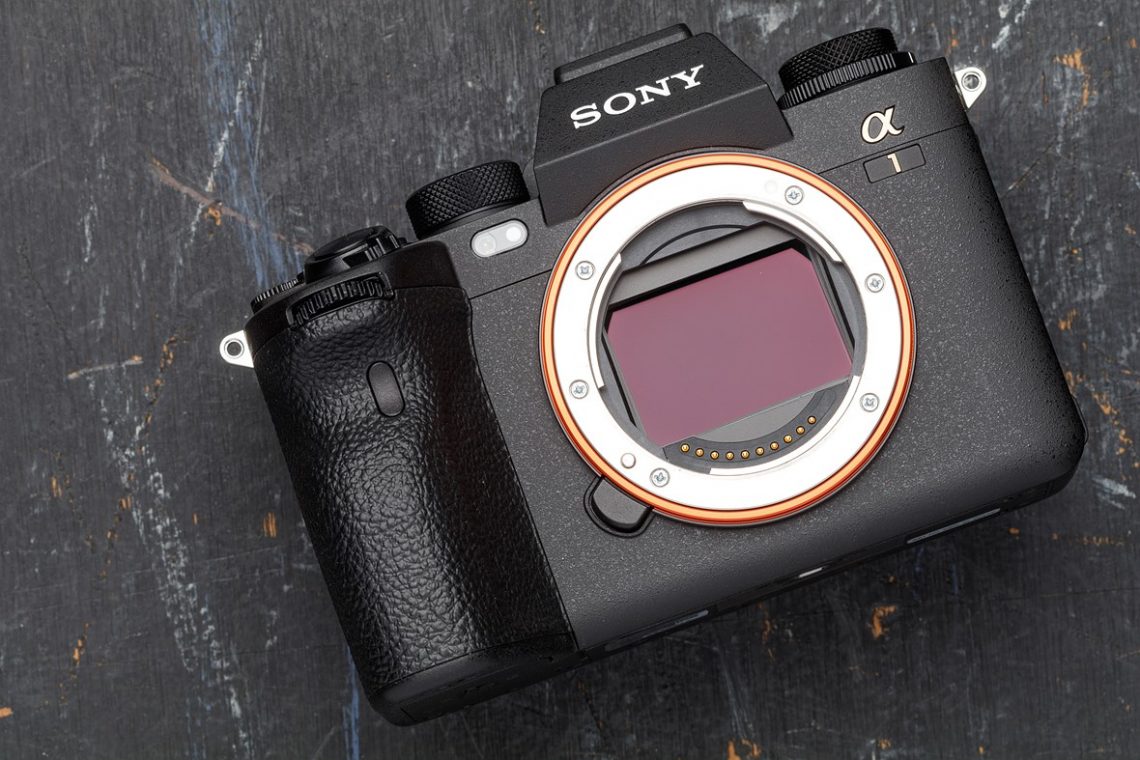 When it comes to digital cameras, Sony is one of the more well-known brands out there. Their cameras are known for their fantastic performance and excellent features that blow their customers away.

In fact, Sony just released a new flagship camera, the Sony A1, which promises to be better than the previous models. So, what features does this model has to offer, and are they worth it?

If you want to learn more, continue reading below.

Sony A1 Overview and Notable Features

The Sony Alpha ILCE-A1, or Sony A1 for short, is the company’s newest camera model in their lineup. This model is equipped with new and advanced features that make it impressive for its size.

Check out some of these impressive features below.

Featuring an impressive 50-megapixel sensor, the Sony A1 can deliver stunning performance and striking photos that capture every detail in the scene.

While it uses the same stacked design as two of its previous models, namely the Sony A9 and A9 II, the A1 model sets itself apart by having the capacity to read out the sensor at less than 1/200th of a second. This makes it nearly two times faster than the said models, giving it incredible processing power.

Another notable feature in this new model is the breakneck shooting speed that gives you excellent photos more quickly than their previous models. The A1 can capture its powerful sensor’s full capacity at up to 30 fps speed.

However, if you need something that uses less data but with the same shooting speed, the A1 allows users to shoot up to 30 fps but only at 21 megapixels.

Sony is well-known for its impressive technology for subject recognition and tracking, which is only improved in the Sony A1. One of the most evident changes in this new model is the “real-time eye AF.”

With this, the camera can perform around 120 AF and AE calculations each second – two times more than the A9 II. Furthermore, its AI tracking system has been further developed, making it more accurate than previous models.

Another advantage to its incredibly powerful processor is the impressive 8K video quality this camera is capable of. This makes it the second camera model to have this capacity.

However, unlike Canon, the Sony A1 reads out the sensor’s full width at 8640 by 4860 pixels and downsampled to a 7680 by 4320-pixel output. Because of this, you experience less moiré compared to previous models.

The camera is also capable of capturing videos in 4K. Still, it’s incapable of producing oversampled videos from the 8K footages. However, what’s notable is that it can be shot with Active Steadyshot stabilization, adding further digital correction on top of its built-in stabilization.

These make the Sony A1 an impressive camera for capturing high-resolution videos.

Aside from the features mentioned above, the Sony A1 also offers other bonuses such as Wi-Fi connectivity. Because of this, photographers can quickly transfer their high-quality images to their preferred devices. Its Wi-Fi connectivity uses both 2.4 and 5GHz connections, providing more options for its users.

Aside from this, you can also shoot with the camera and tether it to your device of choice using a USB or Ethernet cable. However, what’s impressive about it is that it can transfer up to 10Gb per second with a USB connection.

Overall, the Sony A1 camera is indeed an impressive camera. Its extensive range of advanced features can strike any photographer with awe. It has everything many veteran photographers could want in a camera, performing a broader range of roles compared to its predecessors.

So, is it worth the investment? If you’re looking for a powerful camera model with highly impressive features, then absolutely. After all, it combines the fast speed of sports cameras with the high-quality landscape camera resolution.

With the Sony A1, you can capture some truly stunning photos and videos that can strike awe in your viewers. 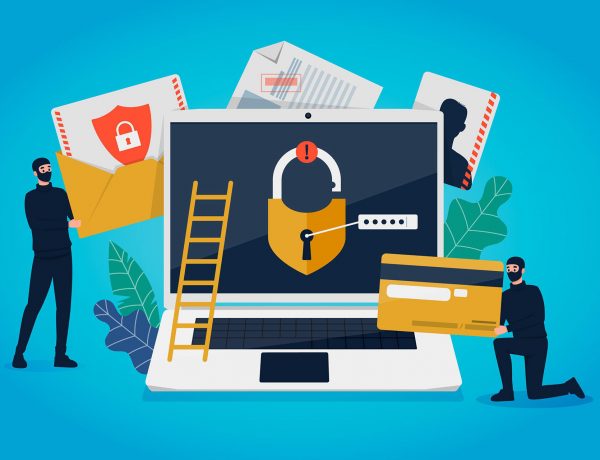 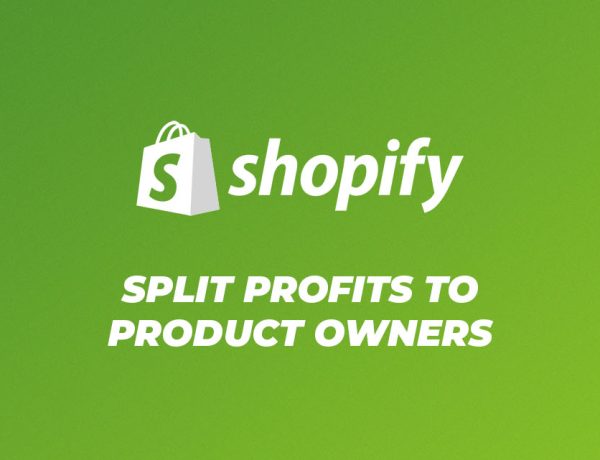 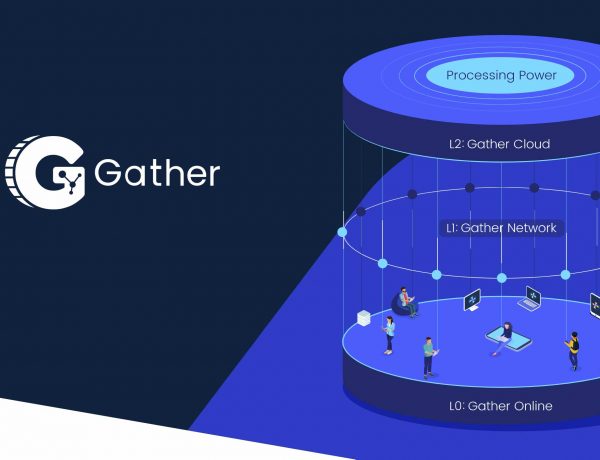