When we’re talking about the best E-Commerce platform out there, it’s also important to pay close attention to the small things. After all, building your own Shopify store is not a hard job, especially when you are provided with so many tutorials to help you in this mission. Your online store can start right now!

Big Cartel vs Shopify – Which is Better for Your Business? 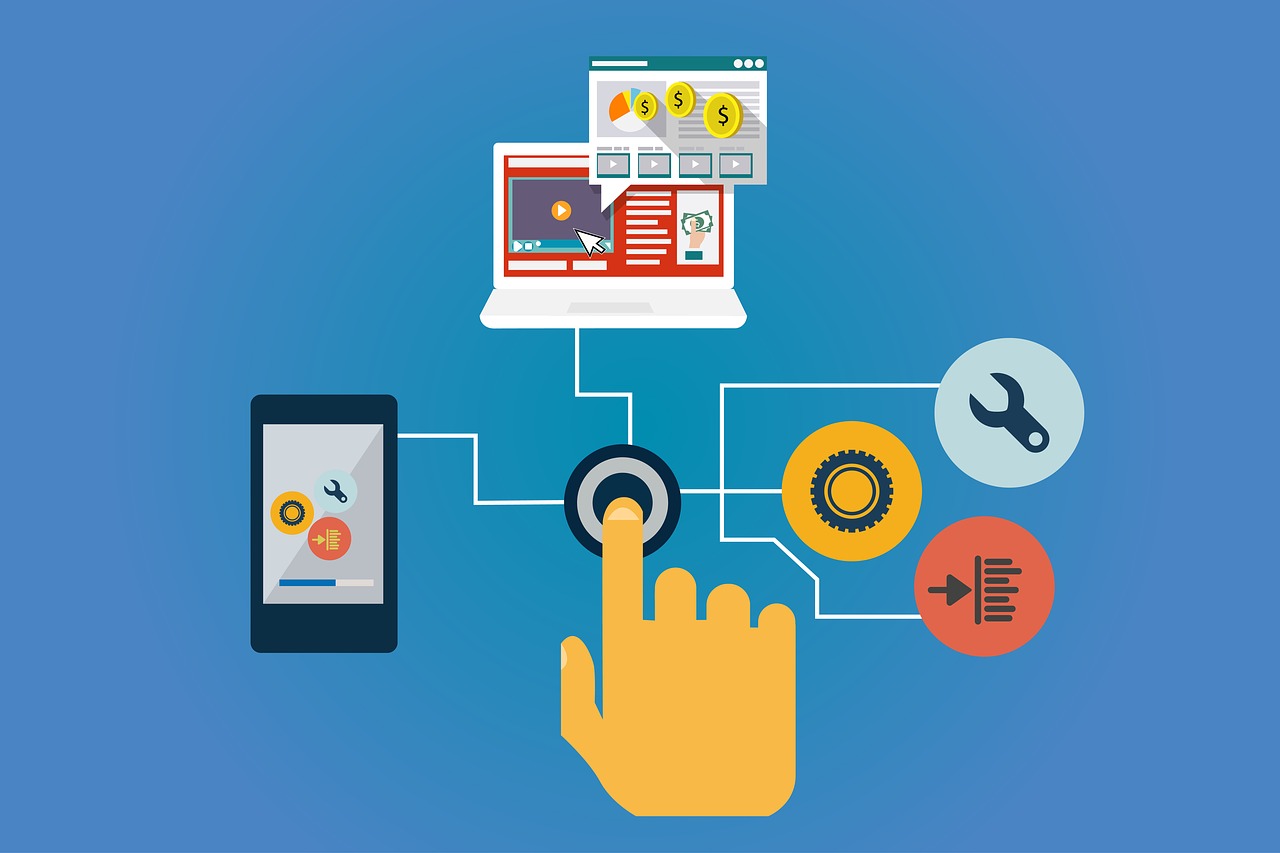 15 Digital Products to Sell and How You Can Sell Them 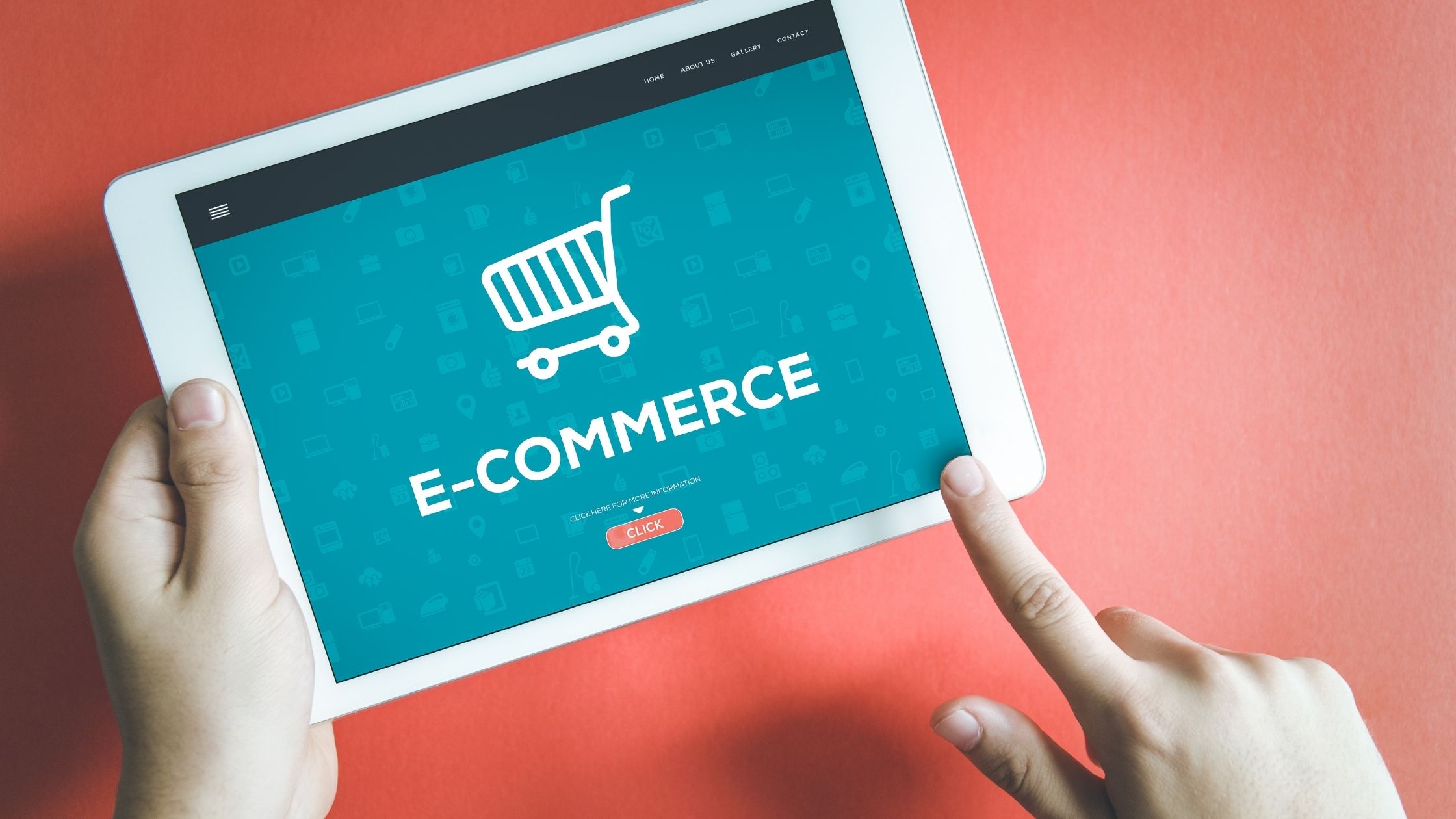 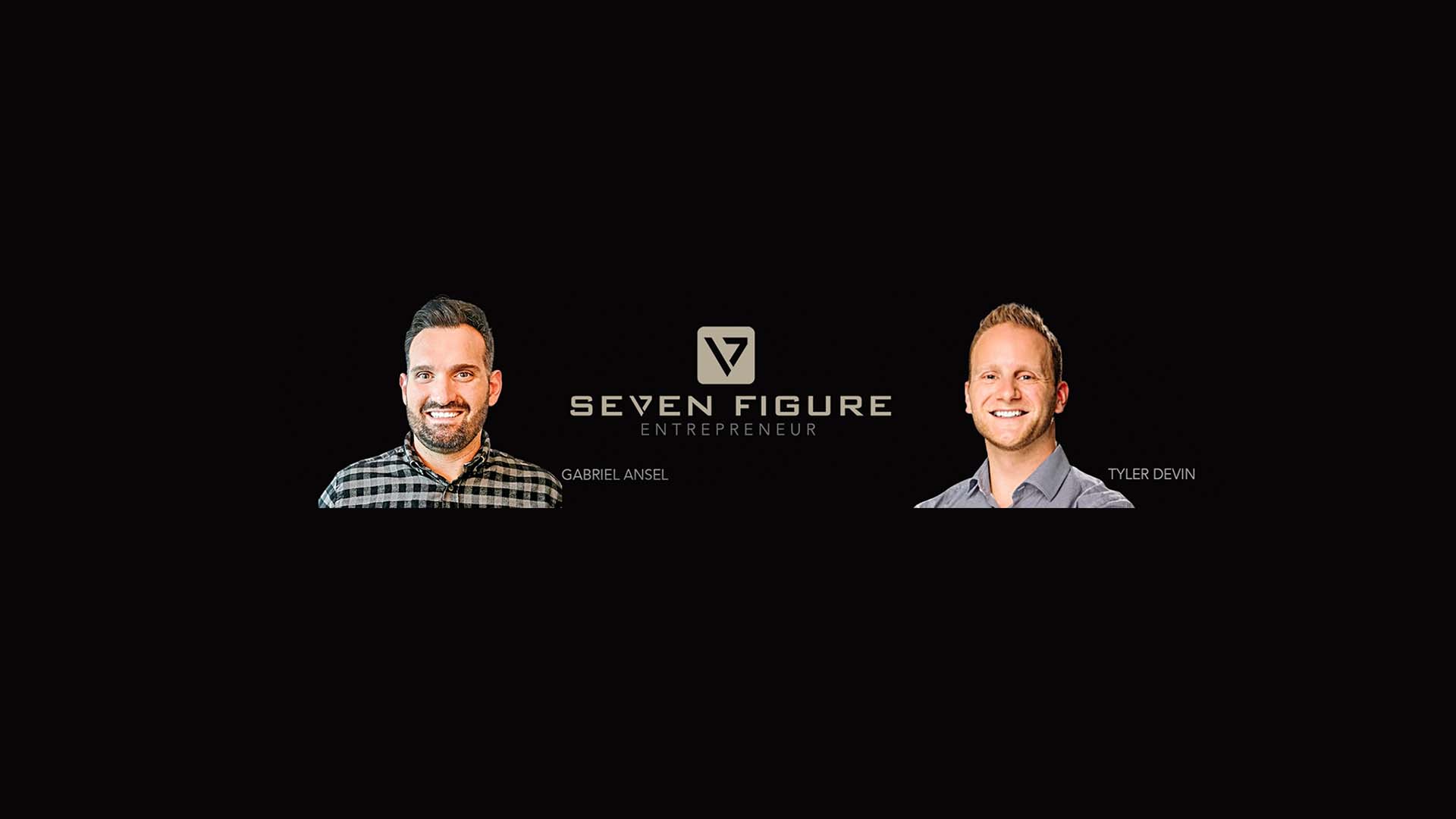 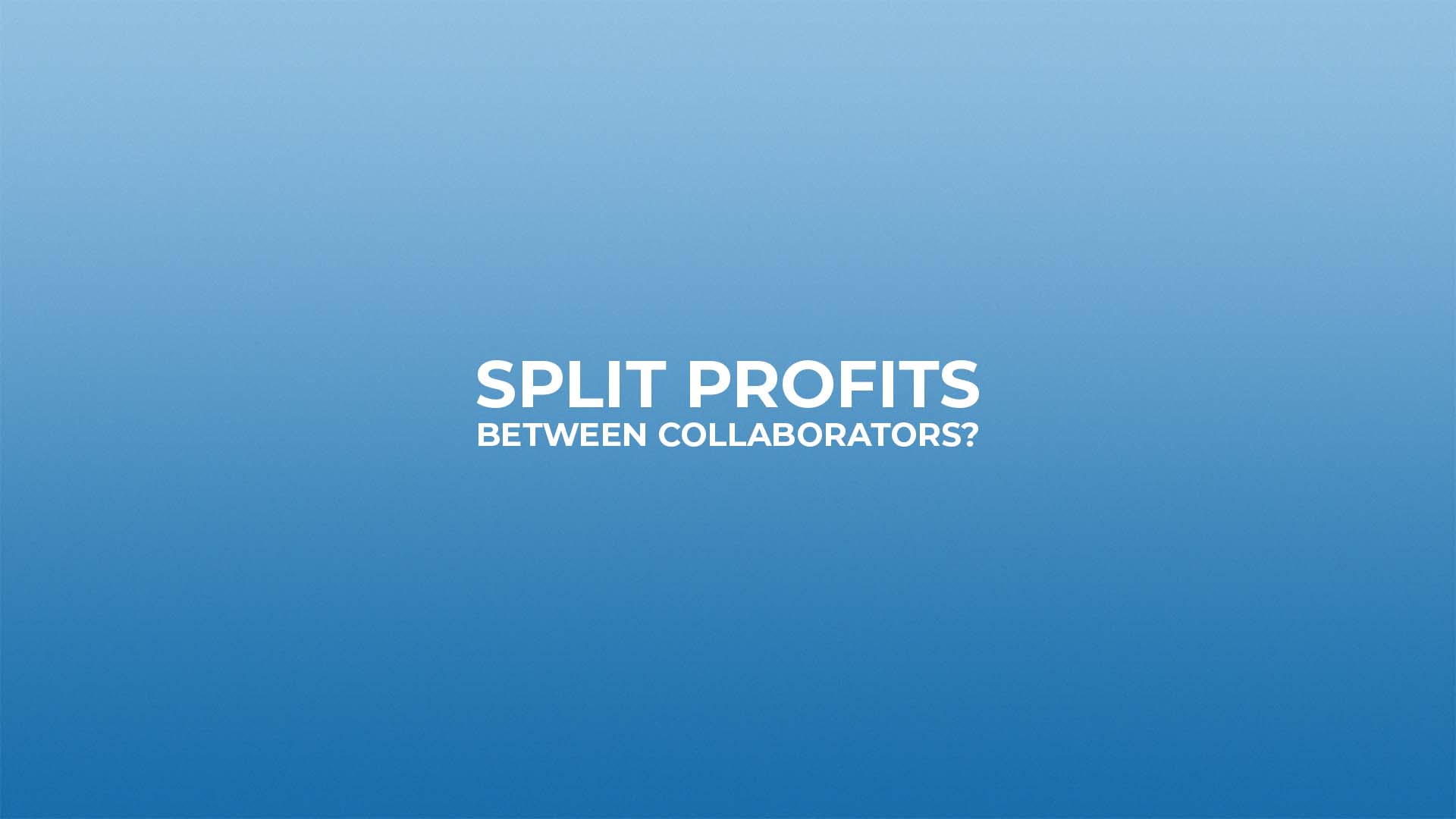 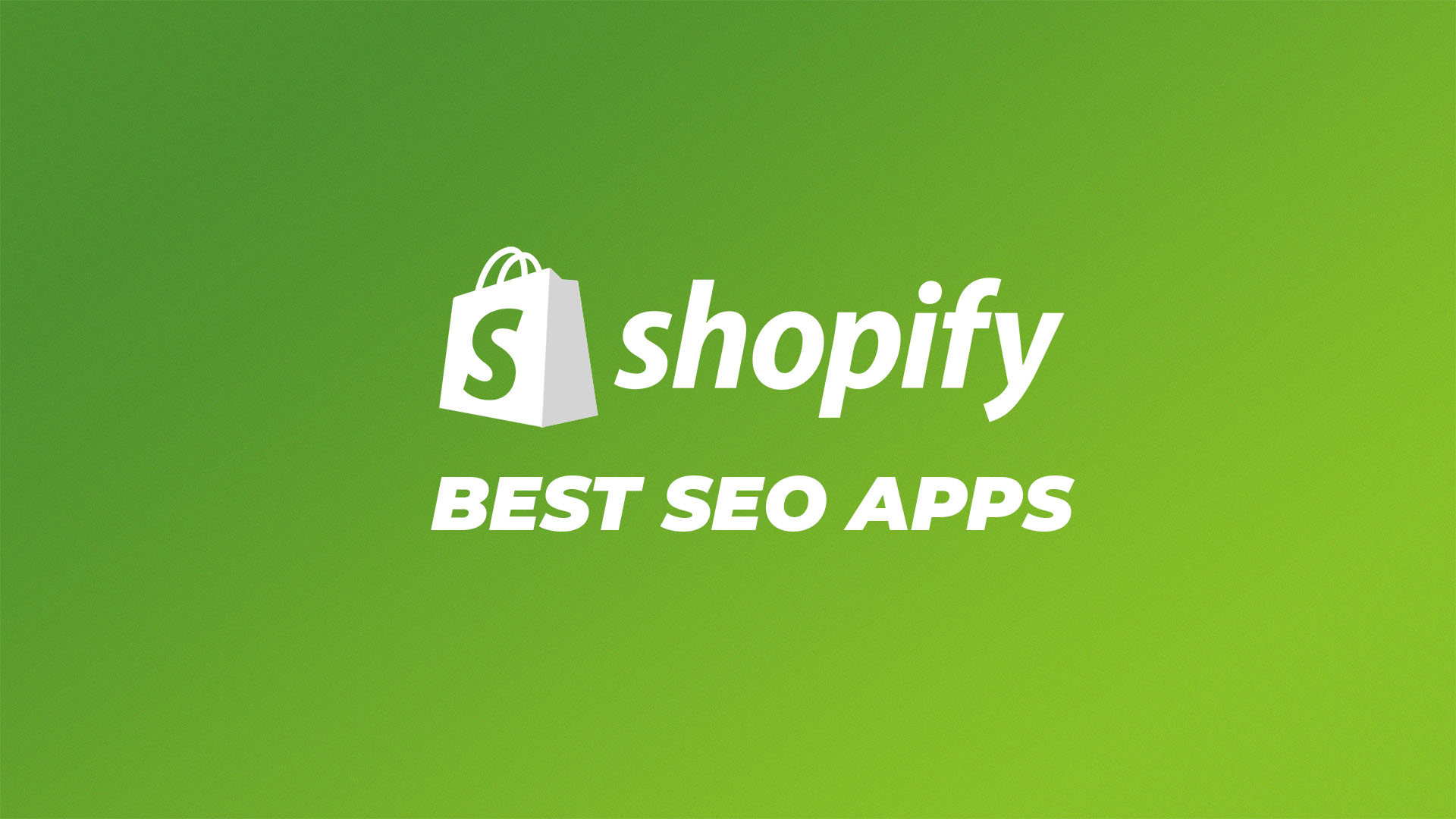 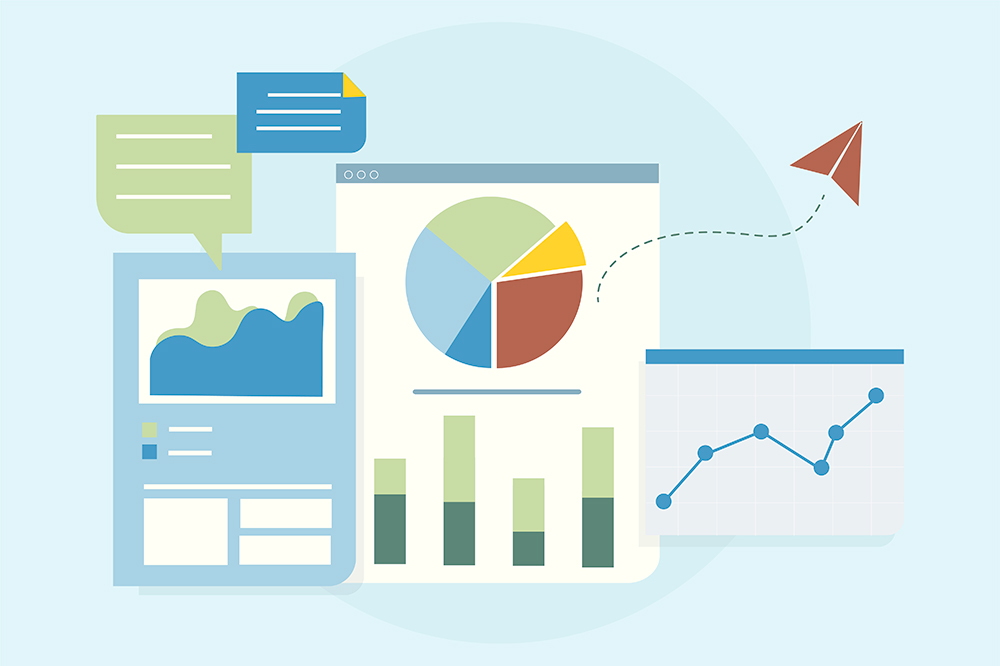 How To Add Universal Google Analytics & GA4 To Shopify 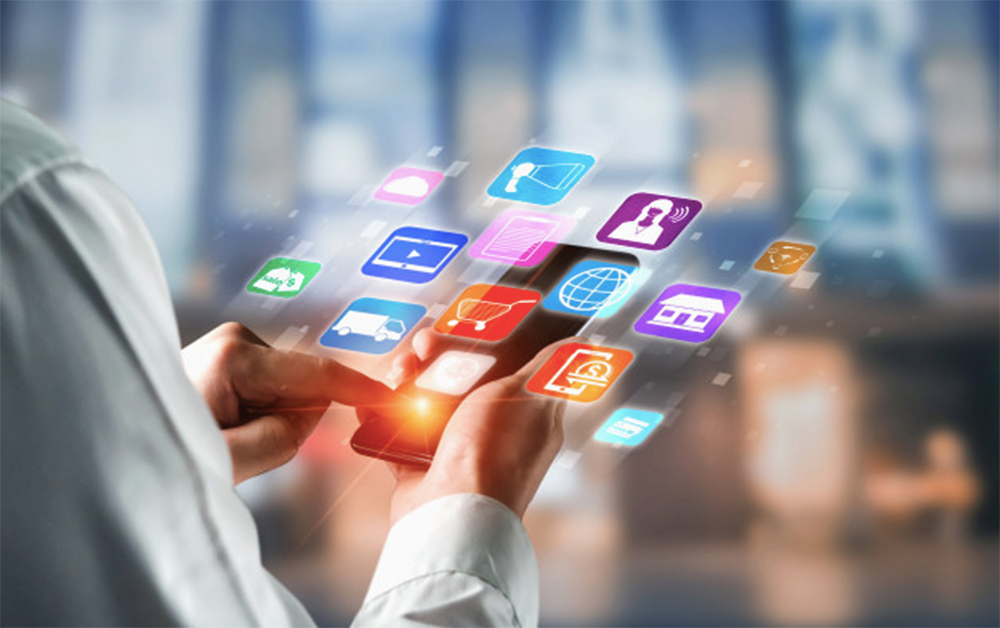 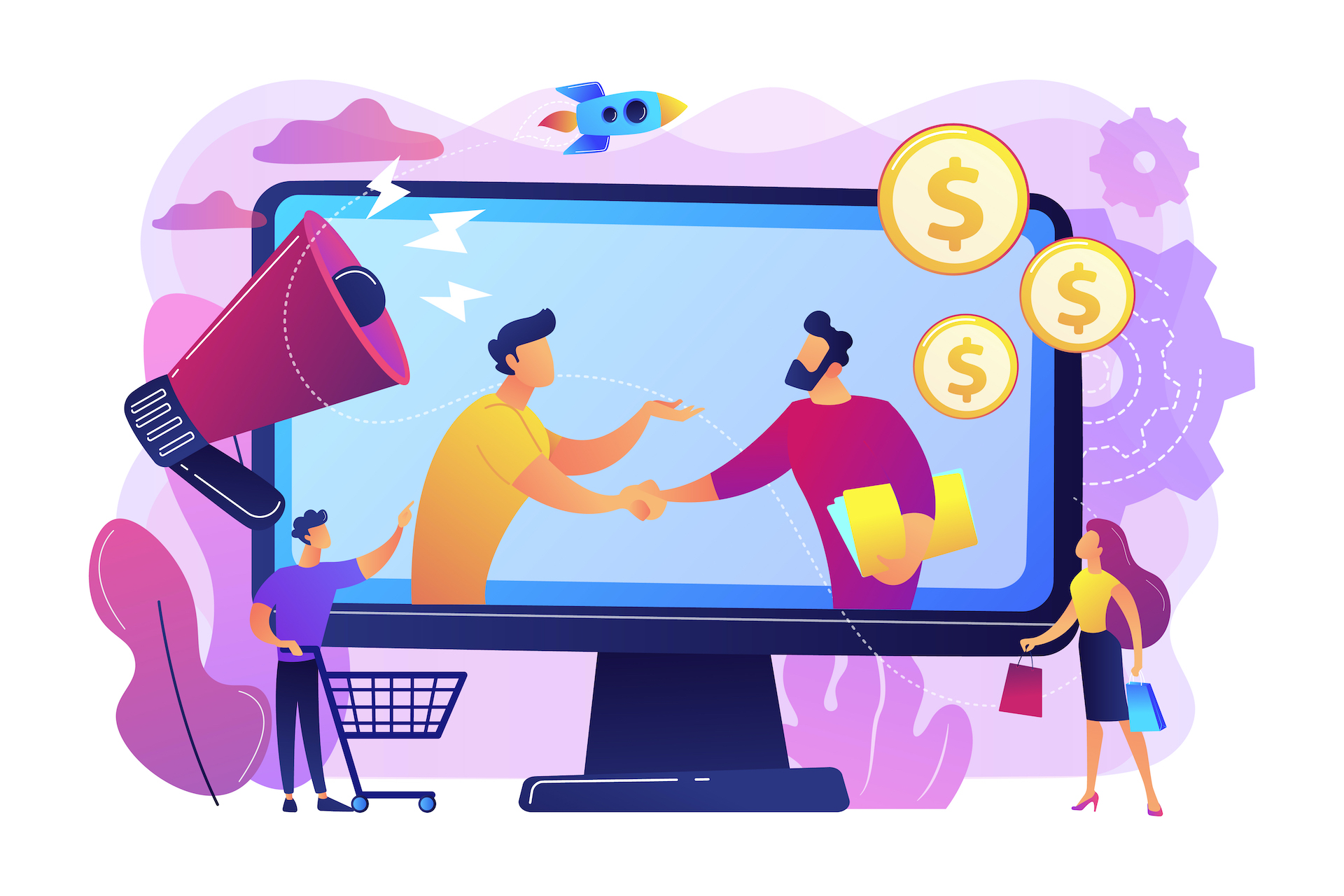 How to Make Money With Affiliate Marketing Without a Site 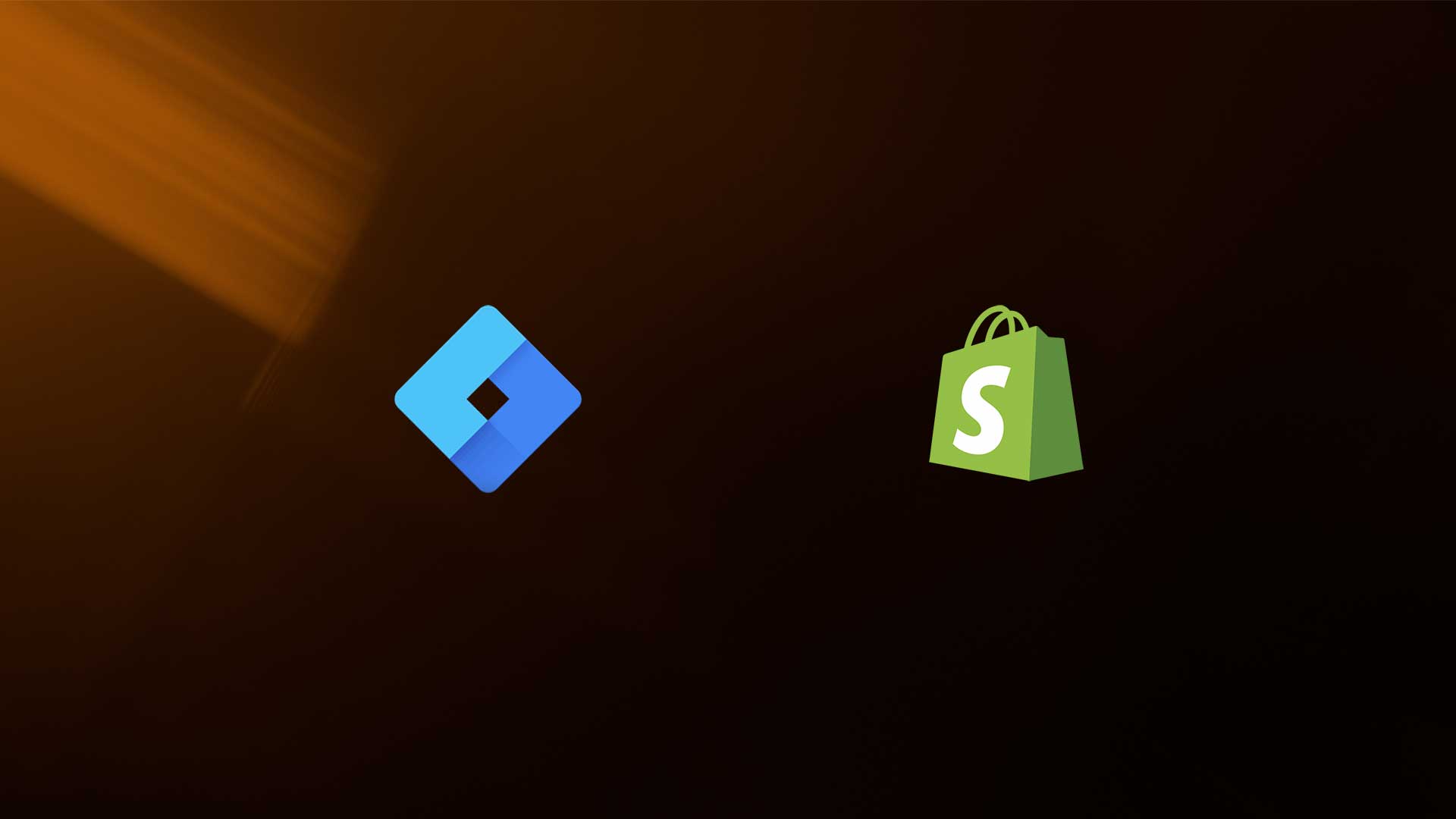 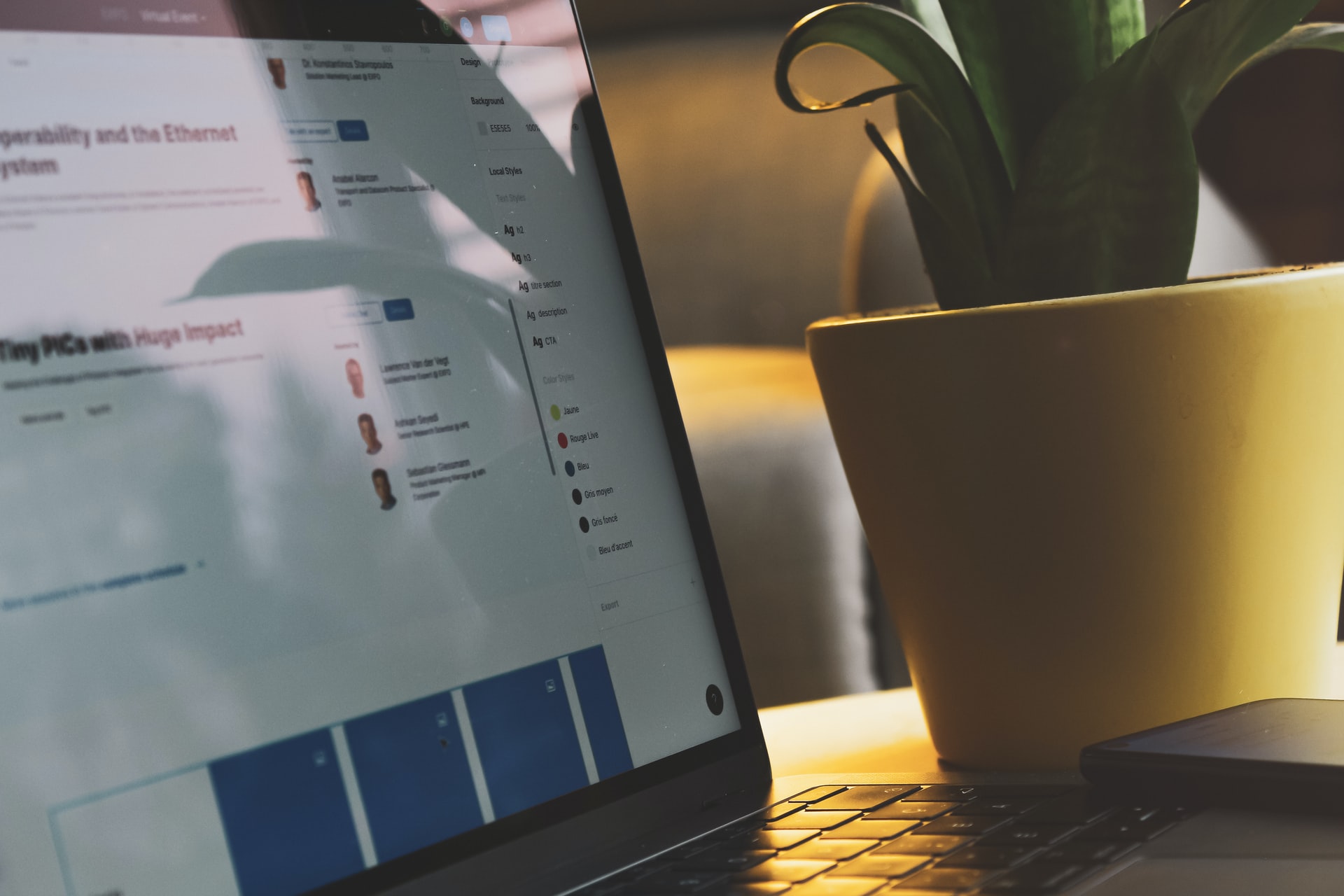 Best Digital Download Apps for Shopify 2021 – From An Expert 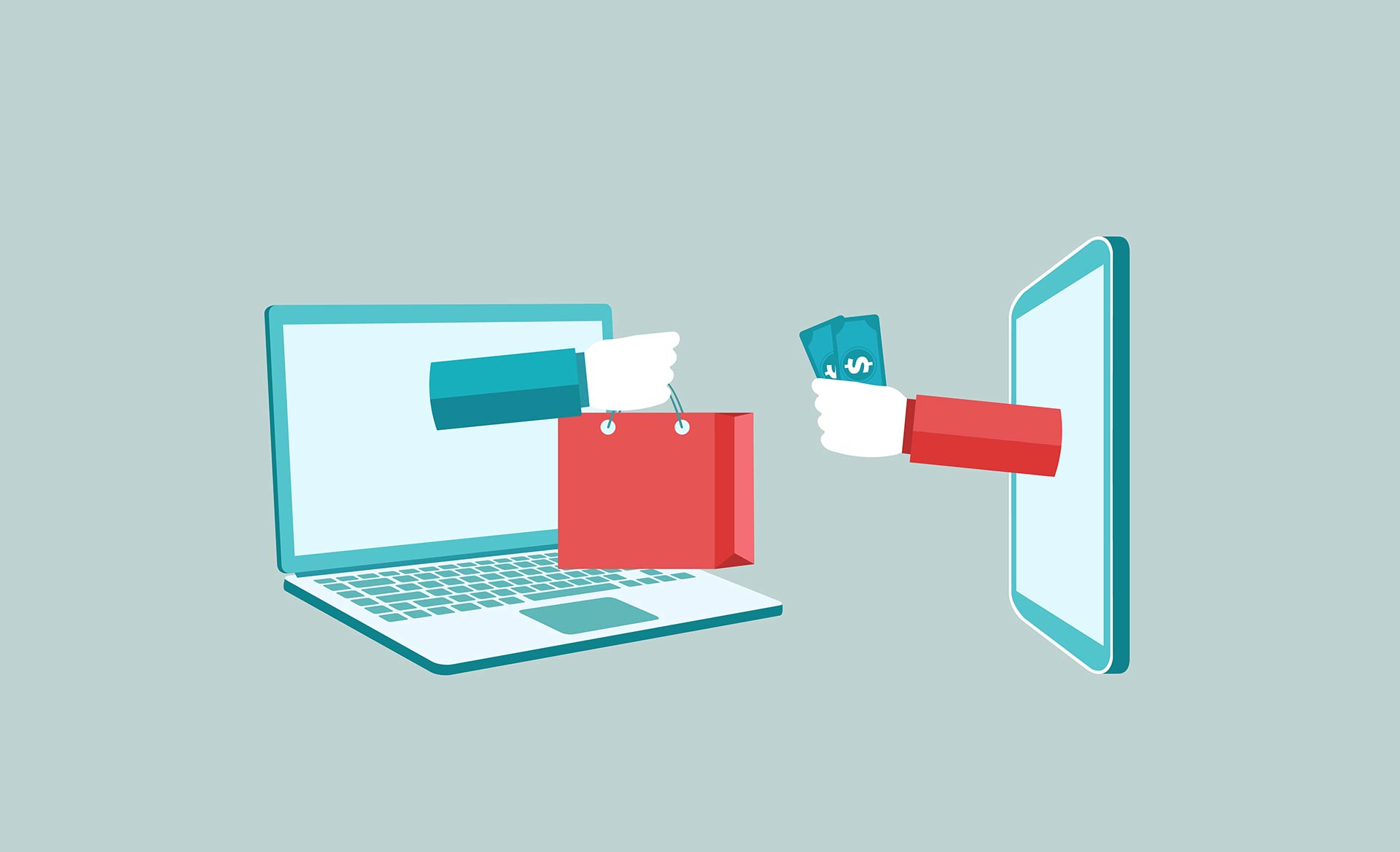 Selling On Shopify Vs Etsy 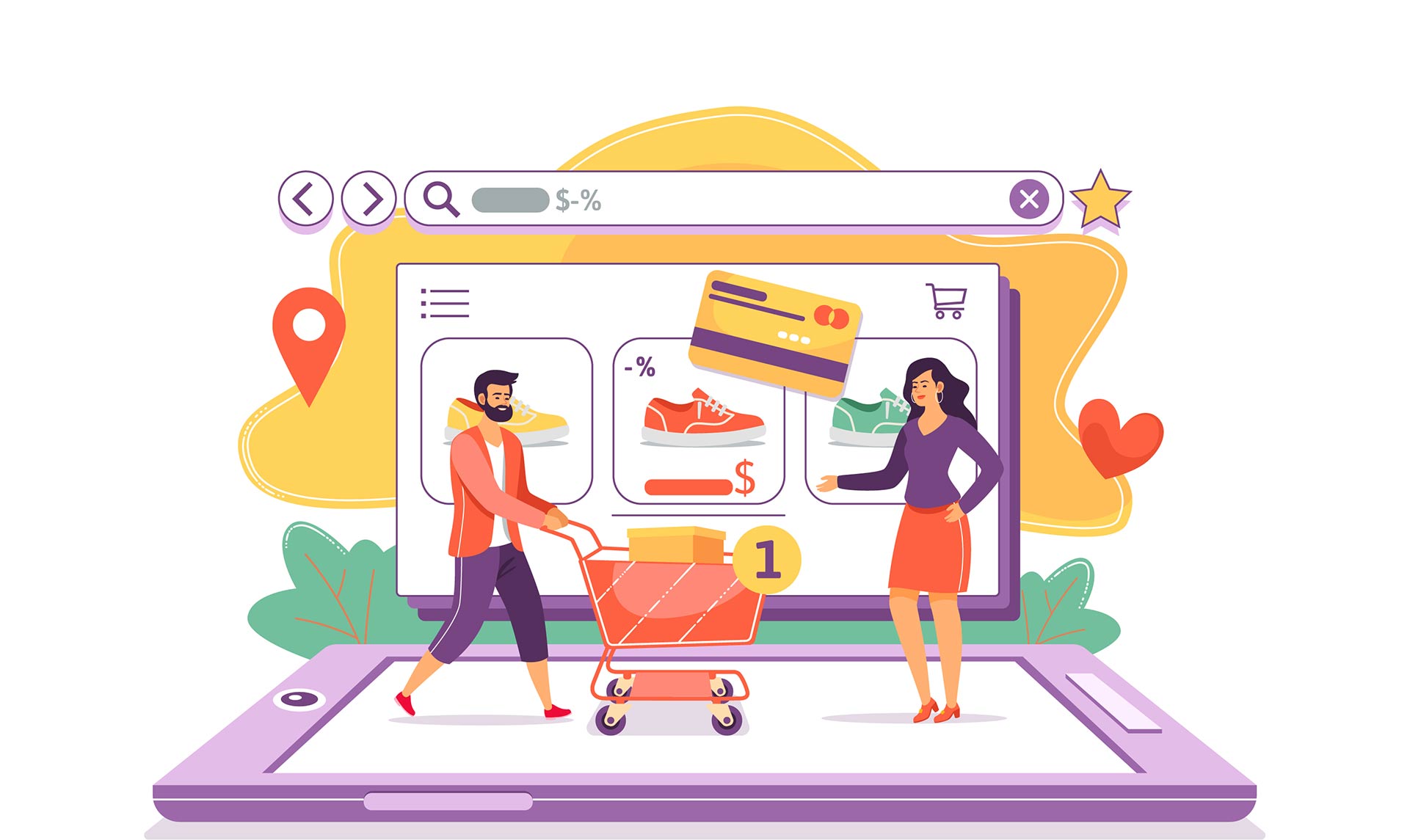 Starting An Online Store With No Money 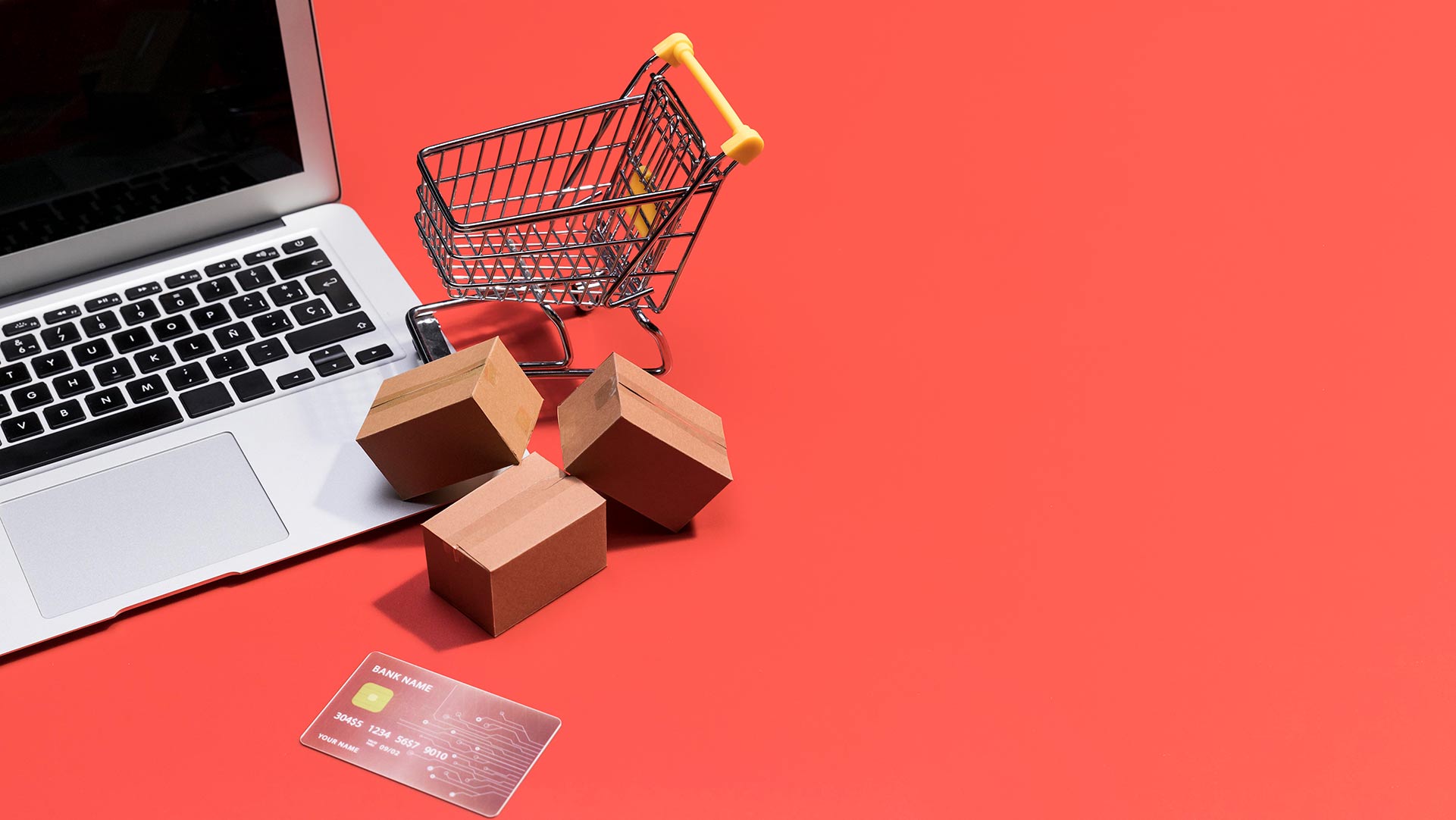 How To Add Universal Google Analytics & GA4 To Shopify

Best Digital Download Apps for Shopify 2021 – From An Expert

Is Shopify the leading eCommerce platform?

In 2021, Shopify is easily the leading eCommerce platforms. Introducing hundreds of thousands of businesses to online commerce, it’s opened a gateway that was previously not possible.

One of the hardest stepping stones for people to create an online shop was to get a team of developers. This can be very very costly, especially if you were selling many products that required constant updates. Shopify solved this by creating a platform that doesn’t require coding to set up a whole eCommerce store. Don’t get me wrong, there were other ways of creating eCommerce stores over the years such as WordPress & WooCommerce, but these were still quite complicated and generally required some customisations with code.

Shopify has grown to be the best entry-level and professional platform for businesses to start an online store. Companies such as MVMT, Netflix Shop & GymShark have been built on Shopify. The main reason why it works for top-level professional brands too is because of the unique and powerful features no other platform has. Shopify uses some of the fastest CDN networks in the world, servers can handle endless amounts of orders and load, amazing tax tracking systems, integrations with other platforms such as Xero and Quickbooks, integrates with all popular payments system like Stripe and Paypal, and many more insane tools that come along with it. It’s the one-stop place for eCommerce building.

Shopify also has an incredible app store that has many powerful applications, giving endless customisations for different types of stores. Our experts have written guides on the best Shopifys apps for Digital stores, SEO, Marketing & much more. They have even written some rare Shopify tips & tricks that only real experts are aware of.

Our team behind the screen, is full of experts in their fields. We want to bring genuine information for all levels of skill. Whether you are a beginner or professional, our Shopify experts are creating Shopify tutorials and important news updates that will benefit everyone.

We believe it’s important for professionals to talk about their expertise. We have seen way too many blogs over the years where writers are talking about something they clearly know nothing about. It’s of course not the writers fault, but the blog/company that asked them to do it. We’re not about that! Our writers talk about what they know best. Teckers was built to fix the problems of fake news and BS we see on reputable information websites.