Resident Evil 8 Village is the next instalment of the Resident Evils’ survival horror franchise. Set to release on 07/05/2021 RE8 is coming to PC, PS4, PS5, Xbox One, Xbox Series X and Stadia. RE:Verse comes free with purchases of Resident Evil Village. CAPCOM is developing and publishing the most recent instalment to the franchise.

Being a continuation of ‘Biohazard’ Resident Evil Village serves as its narrative sequel. Ethan Winters returns as the main protagonist. Ethan has been living a seemingly peaceful life with his wife Mia and daughter Rosemary. From here BSAA captain Chris Redfield, who you may recognise from previous Resident Evil games, attacks Ethans home and kidnaps Rosemary. Finding himself in an unusual European village Ethan Winters must survive the horrors that befall him to rescue his daughter.

Four families rule the village. The houses of these families are as follows:

‘Mother Miranda’ governs these four families. She is a mysterious and supernatural being whom they all worship.

Following on from previous instalments of the franchise, Resident Evil Village is a first-person survival horror game.

Players will need to master combat for intense situations. Collecting a large variety of tools and weapons for use inside and outside of battle. Resources can be found through the use of scavenging or visiting the ‘Duke’. An unusual and large man who sells items from his shop within the village. The player will be forced to make decisions on what to keep or discard based on their limited inventory space. Meaning to make the most of your inventory slots, crafting is essential. You will be able to craft meds and a variety of ammo through the crafting menu.

There are two main locations in Resident Evil Village. These are

Stalked by a ferocious, werewolf like creature. Lycans are dangerous creatures and have made the village their home.

The home of house Dimitrescu. Led by Alcina Dimitrescu and her daughters. The villagers fear to enter the castle.

‘The Mercenaries’ is a bonus game mode in RE8. The Mercenaries becomes available to play only after completing the single player campaign. The main objective of this game mode is to gather as many points you can within a limited time frame. This is achieved by defeating all enemies in each area before advancing onto the next area.

The Duke allows you to purchase weapons, items and upgrades. You can gather abilities from each area. These act as bonus skills for you to take advantage of.

The difficulty increases within each new area. Make sure you gather the perfect abilities and weapons for your play style.

It is worth mentioning that Resident Evil RE:Verse comes free with resident evil 8. RE:Verse is a third-person online multiplayer game. Marketed as a “thank you too fans” for Resident Evils 25th anniversary.

RE:Verse features 5 minute deathmatches where 4-6 player teams are pitted against each other. The main objective is to gather as high a score as possible. Doing this ensures victory for you and your teammates.

Upon death your character will transform into a powerful bioweapon. This is where antagonists from previous instalments are featured. Allowing you the opportunity to seek revenge as Nemesis from RE3 or Jack Baker from RE7.

All in all, we are extremely excited for Resident Evil Village to hit the shelves. It promises to be an action packed and intense survival-horror journey and we can’t wait to play it!

Scroll down to see some official gameplay from the recently released demo! 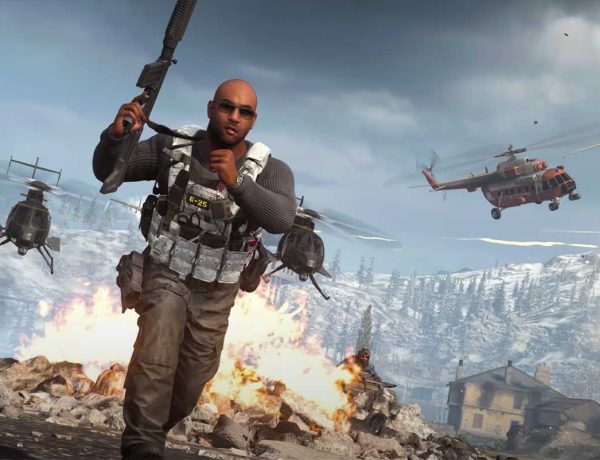 A Beginner’s Guide to Warzone 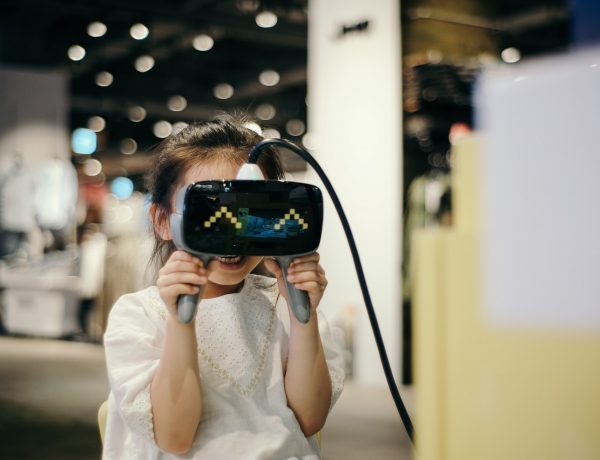 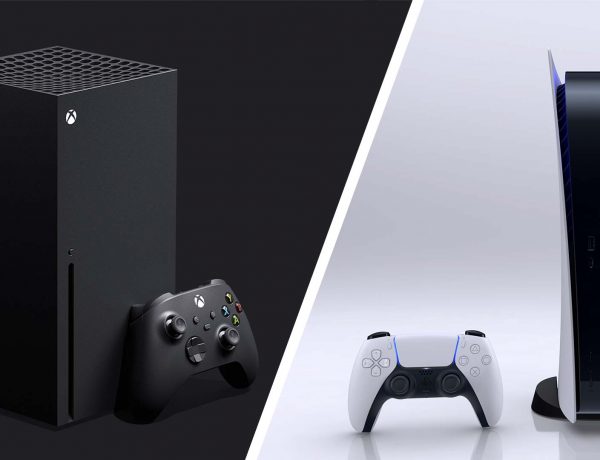 How to Render In Cinema 4D