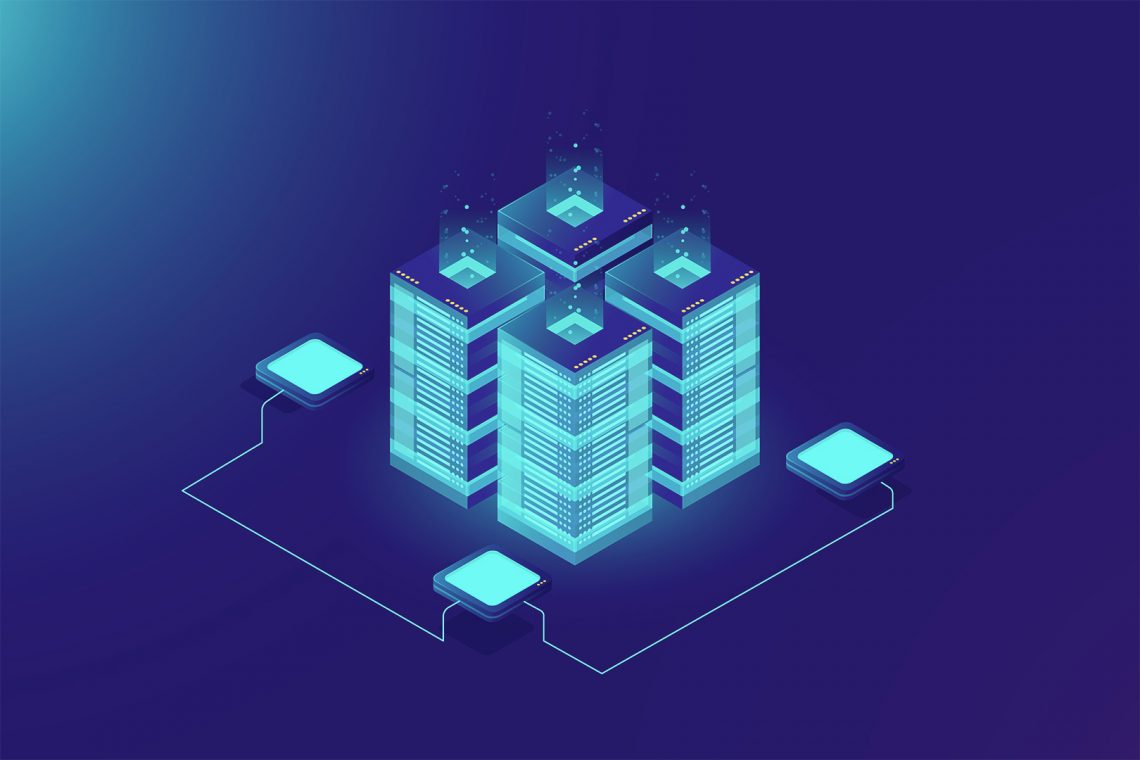 In the world of cryptocurrencies, there’s one thing we constantly hear about — blockchain technology. In simple terms, we can refer to blockchain as a decentralized database that stores data in chronologically ordered blocks, controlled by different people. Right now, this is all confusing, but let’s break it down and see what this is all about.

The History of the Blockchain Technology

The world heard about blockchain for the first time somewhere in 1991. Back then, it was simply a cryptographically secured chain of blocks that were supposed to make information more secure, easier to manage, and impossible to tamper with.

In the following years, it started to grow. By 1992 the creators implemented the Merkle trees to structure the data and make it more accessible.

Fast-forwarding to 2009, Satoshi Nakamoto was the first to release a complete whitepaper on it and explained how the information was stored, and why it was so secure. The bottom line here is that no one has full access to the data stored in those blockchains.

How Does the Blockchain Technology Work

For explanatory purposes, imagine a single block with a piece of information in it. Unlike other databases, if someone needs that piece of information, they will get that exact same block, not a copy. This provides transparency and real-time access. At the same time, they can edit the block themselves and add more information to it. However, when that happens, a new block is added — you now have 2 blocks, in chronological order, containing all the information.

The blockchain technology is also known as Distributed Ledger Technology (DLT), and it has a series of properties:

The blocks are the main elements of the chain — without them, nothing would be possible. Each block has a data element, a hash element, and a nonce element. The data is pretty straightforward — it’s whatever is stored in the block. The nonce is a 32-bit sequence and it’s the first step of encryption. The hash refers to the 256-bit encryption that makes the block impossible to crack by outsiders.

Nodes are storage elements within the blockchain. They hold all the information and can verify all the transactions going through it.

Often confused with nodes, miners are the elements that have the purpose of verifying and adding more information to the nodes. In order for new blocks to be added to the chain, miners are required.

How do Cryptocurrencies Work?

Cryptocurrencies are considered to be a medium of exchange. They are all parts of a blockchain where all the data is stored and created. Unlike other currencies, cryptocurrencies don’t have a physical form, and they only exist inside the blockchain.

The process is as follows:

Cryptocurrencies have the advantage of not being influenced by a central bank or traded for commodities, such as gold or silver.

What Are the Benefits of Cryptocurrencies?

For starters, cryptocurrencies, such as Bitcoin and Ethereum use this very transparent blockchain technology. Since everyone can see what and when is happening and blocks can’t be edited, there’s no reason for anyone to doubt it.

The second advantage is that users can stay anonymous. Even though they need to adhere to a set of rules, it doesn’t mean that they are public persons. As long as all the decisions are unanimous, everything is allowed.

Even though it seems great so far, there are also a few disadvantages regarding the blockchain technology and cryptocurrency. The mechanism is a lot more complex than it seems, and fully understanding it takes a lot of time. If you’re mainly interested in trading cryptocurrency, you need to take your time and see the what’s and why’s of it.

Another con is that you may lose access to your hardware wallet, and if that happens, everything you stored is gone forever. Since everything in the blockchain is anonymous, there’s no way of saying who has what, so everything you lose is lost forever. The best way to avoid such situations is to not put your trust into virtual wallets — instead, go for physical ones, and keep them close to you.

Of course, this is only the tip of the iceberg, and there’s a lot more to talk about regarding blockchain and cryptocurrency. From fully understanding the process to making your first transaction and making some money, there’s a long road you need to embark on.