How To Turn Off Your Apple Watch Safely 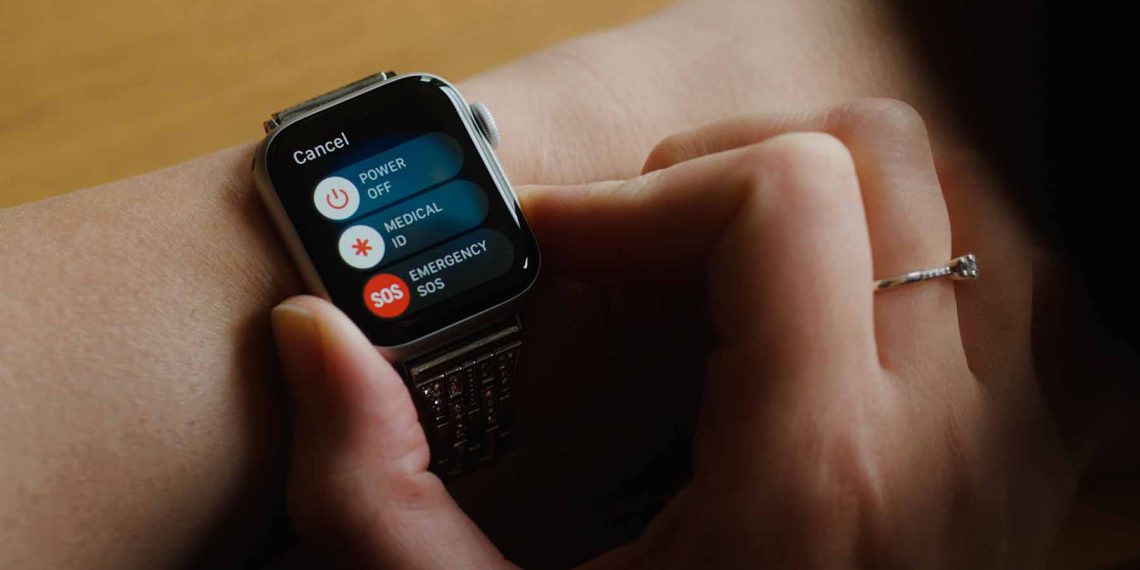 Smartwatches in today’s market go far beyond the display of the current time. These advanced watches inform their users about a plethora of other things like incoming texts, the weather, connecting calls through their phone, and use a variety of apps with the same functionality as mobile phones.

Among the most popular smartwatches are the Apple Watches, and there are tons of reasons why you should get an Apple Watch. With their impeccable functionality, these watches deserve their spot at the top.

However, people sometimes report that their Apple Watches stop working without warning. You are in the right spot if this just happened to you. There are several ways how to turn off your Apple smartwatch and restart it without damaging it or losing your stored data.

Reasons why you want to restart your Apple Watch

The Apple Watch is an extremely popular wearable all over the world. Listening to music, using fitness apps, and tracking vital signs are just a few of the features that the smartwatch uses to make your life easier. While the chances are extremely low, your smartwatch may stop working or freeze up from time to time.

Then you have to turn off your Apple Watch and restart it entirely, but if the device doesn’t respond, that’s easier said than done. With one trick, you can still keep control of your wearable at all times.

Two methods to turn off your Apple Watch:

Small tip: Before restarting, you should remove your smartwatch from the charger, because restarting is impossible during charging.

1. How to turn off your Apple Watch

Here are the necessary steps to turn your Apple Watch entirely off without losing any stored data.

Is your Apple Watch refusing to turn off? Below I will show you how you can force a restart.

First of all, a little heads up: when you turn off an Apple Watch, the forced restart should always be the last option you resort to when all other methods have failed. However, if holding the side button doesn’t work, then this is your only option. Here’s how to do it safely.

2. How to force restart your Apple Watch

After that, you can release both keys, and the restart will be executed automatically.

Conclusion: Hard restart is only for emergencies

The manufacturer explicitly warns against performing the restart during an update of the watchOS operating system. This could lead to the smartwatch not being able to be used at all. Therefore, when the Apple Watch is in the midst of an update, you should be patient and give the system the time it needs. Depending on the size of the update, this process may take a while.

Now that you know how to turn off your Apple Watch, you may want to stay updated with other valuable Apple news and tips & tricks right here.