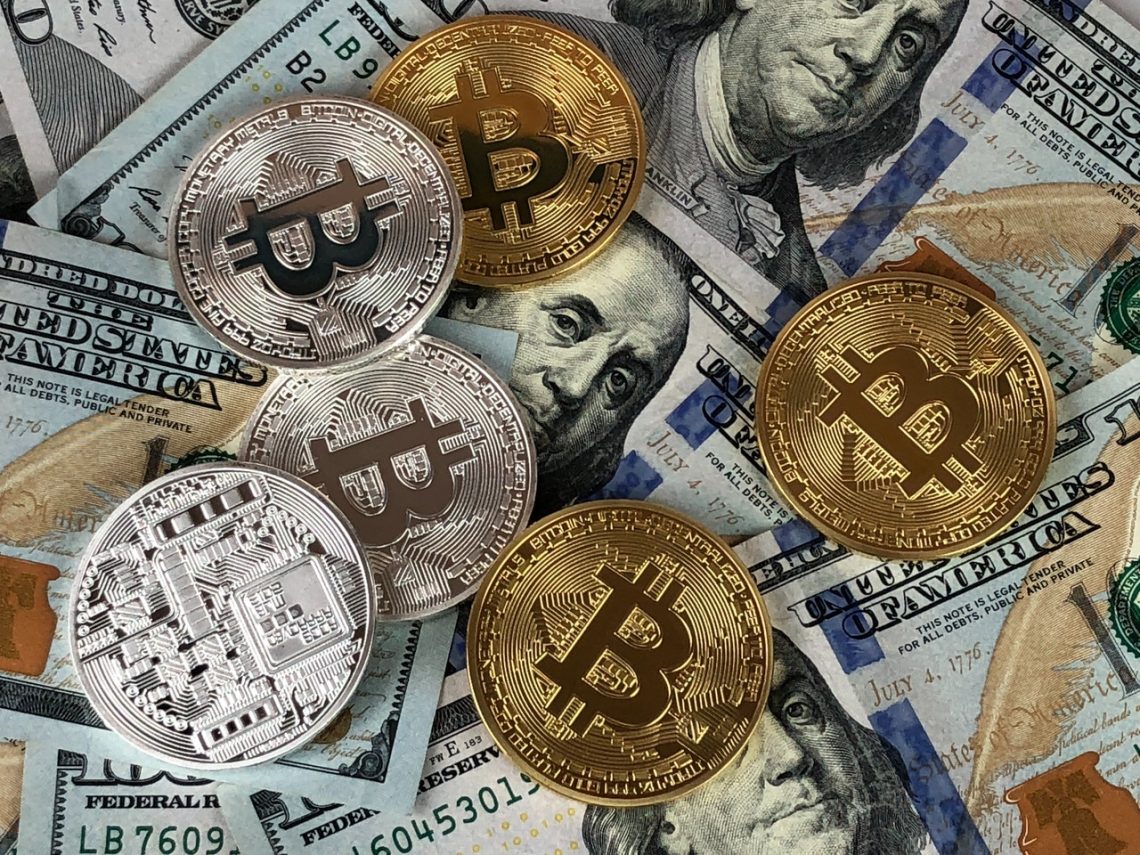 Did you notice any crypto-based ads on social media platforms and search engines? If you are wondering why, it’s because Google, Facebook, and Twitter banned all crypto ads altogether. The action stirred the crypto world and allegedly caused the cryptocurrency businesses to suffer financial losses.

The result? Cryptocurrency businesses decided to take Google, Facebook, and Twitter to court. The class-action lawsuit can potentially cost the above-mentioned companies more than $300 billion. The extent of the cryptocurrency ads ban is huge because the IT giants control a significant portion of the online advertising market.

Let’s quickly go through the events that led to the massive lawsuit.

Everything started with Facebook announcing that it’s planning to block all ads related to the promotion of cryptocurrencies in January 2018. This action applies to both ads promoting cryptocurrency products and services.

Facebook cares a lot about its ads platform. They want to enable people to promote products in good faith. Unfortunately, the products and services offered by cryptocurrency businesses don’t fall into that category.

Rob Leathern, product management director for Facebook Business was really clear about it: “We want people to continue to discover and learn about new products and services through Facebook ads without fear of scams or deception. That said, there are many companies advertising binary options, ICOs, and cryptocurrencies that are not currently operating in good faith.”

One of Google’s main sources of profit is the Google Advertising platform. Shortly after Facebook, Google decided to move to ban cryptocurrency ads from its platform. The main reason the company officials gave was that many cryptocurrency businesses used the ads and acted in bad faith.

Imagine the impact of this. We’re not just talking about paid search results here, but also the ads on YouTube, and ads placed on thousands of websites via the Google ad platform. At that point, some of the ads ran through the AdWords platform already started to act oddly with a significant performance drop-down.

All the major cryptocurrencies suffered. In just one night, the value of Ripple, Ethereum, and Bitcoin plummeted by more than 10%.

Finally, Twitter decided to jump the “cryptocurrency ads ban” train. The company was really clear about its intentions to ban all the cryptocurrency-related ads. Twitter even went one step further, banning ads for cryptocurrency exchanges to some extent.

The new policy for Twitter Ads clearly defines the ban, which at this point went global, prohibiting ads related to all things cryptocurrency, ads for Initial Coin Offering (ICOs) included.

A Twitter official soon confirmed everything in a statement for Techcrunch:  “We are committed to ensuring the safety of the Twitter community. As such, we have added a new policy for Twitter Ads relating to cryptocurrency. Under this new policy, the advertisement of Initial Coin Offerings (ICOs) and token sales will be prohibited globally.”

All of that brings us to the class-action lawsuit.

The cryptocurrency businesses worldwide were not the only ones to suffer from the ban – some individuals did, as well. They all teamed together in the class-action lawsuit to take Facebook, Google, and Twitter to court over the ban.

JPB liberty, a Sydney-based law firm, represents the plaintiffs. They have all come together to make one claim – Facebook, Twitter, and Google harmed their businesses when they decided to ban cryptocurrency ads in 2018.

The Plaintiffs’ Argument Is Backed Up By The Law

In Australia, the Competition and Consumer Act strictly regulates the competition in a market. It clearly states: “Arrangements, understandings or concerted practices that have the purpose, effect or likely effect of substantially lessening competition in a market, even if that conduct does not meet the stricter definitions of other anti-competitive conduct such as cartels.”

JPB liberty is basing their clients’ case on the breach of the above-mentioned act. In the official statement, JPB liberty representative said: “A class action will be brought in the federal court of Australia against the social media giants’ Australian subsidiaries and parent companies for breaches of the Australian Competition and Consumer Law.”

The law firm representing the plaintiffs is using another fact to build a case against the IT giants. When combined, Facebook, Twitter, and Google control a huge online advertising market share.

Once the ban was official and implemented across the platforms controlled by the “big three,” the cryptocurrency businesses were no longer able to acquire new customers. At least, not to the same extent they were before the ban.

At the moment, the suit has over $600 million worth of claims. Some experts say that it can easily go up to $300 billion if more people join the lawsuit. The case is currently in the queue to be reviewed by a senior barrister at the Australian court.

Meanwhile, JPB liberty issued a new statement encouraging more cryptocurrency businesses and individuals who were hurt by the ban to join the ongoing lawsuit. This applies to individuals holding a Hive or Steem cryptocurrency on a chain wallet, advisors, miners, wallet providers, and ICO projects. 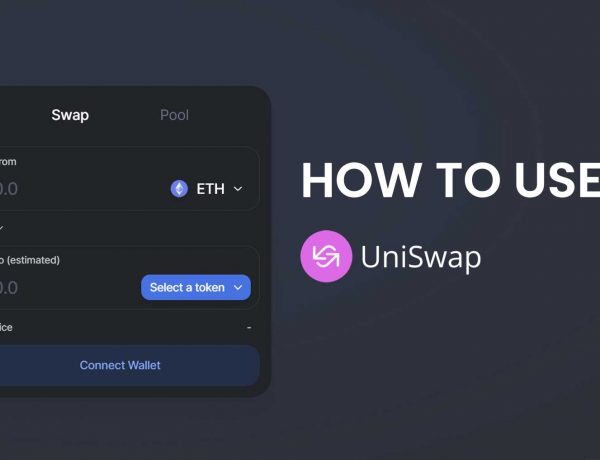 How to use Uniswap using MetaMask – Safest Route 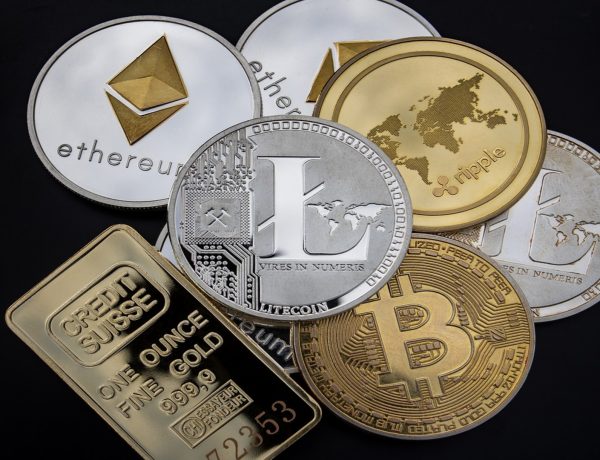 How To Rotate Text In Photoshop

How To Rotate An Image In Photoshop