Everything you need to know about the Coinbase IPO 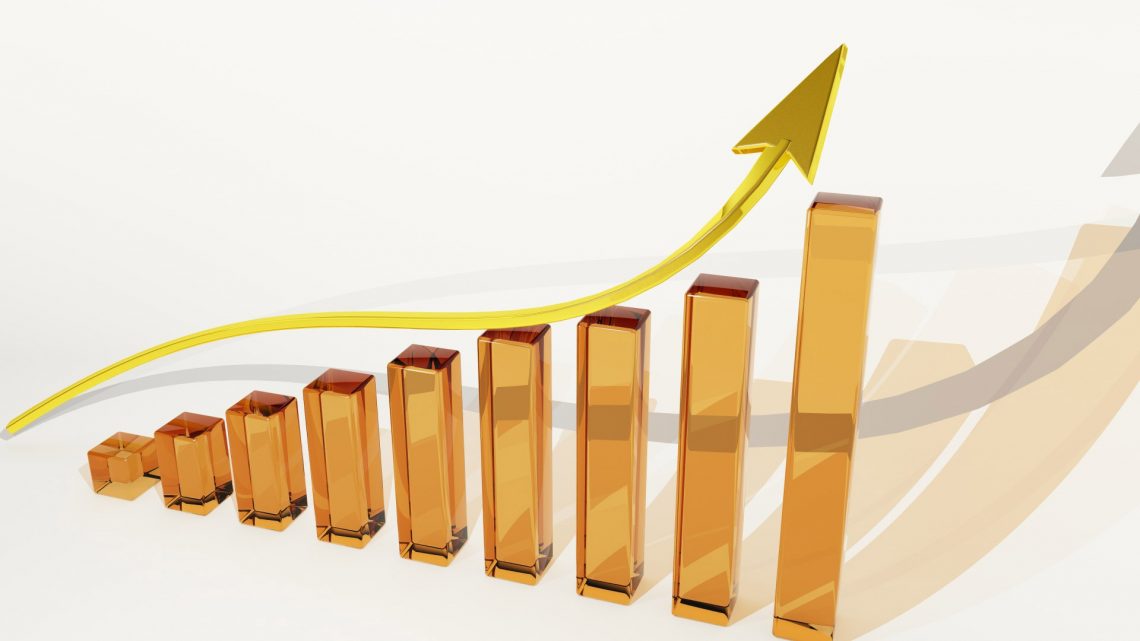 Coinbase, a distinguished U.S market exchange will be launching its long-anticipated stock on April 17, 2021. Plenty of hype has been generated around the IPO with attention from Wall Street and the U.S federal reserves. Many major shareholders like PayPal, Tesla, and Visa have accepted the share.

With this long-anticipated IPO hitting the markets, many investors are interested in the stock. They are also interested in the possibilities it can bring to the table with lasting effects on cryptocurrencies and stocks combined.

What is an IPO?

A company usually does this for many reasons, most common one is to allow employees to raise their shares by liquidating their funds. IPO’s were all the rage during the 90s when multiple startup companies issued stock, leading to the notorious internet bubble. IPO’s usually undergo through investment banks. Depending on the size of the IPO, it can go through multiple banks simultaneously. After the bank determines the value of future shares, a single stock is printed and made ready for purchase.

Coinbase founded by CEO Brian Armstrong in 2012, aimed to establish the exchange as a new medium of replacing old ways of trading fiat money and banking towards a new system that will integrate cryptocurrency into its arrangement.

With help from Bitcoin’s decentralized form of a digital currency, he spearheaded his market exchange allowing users to buy Bitcoin and other altcoins. With 43 million registered users and with 90$ billion dollars of revenue, there is no surprise when Coinbase ranked at the number one spot as the largest market exchange in 2020.

The most anticipated IPO of 2021

Rather than a traditional public listing, the company decided to offer its stock via direct listing following the steps of major companies like Spotify and Slack, allowing investors to purchase shares early.

The IPO will undergo through NASDAQ under the label COIN allowing multiple interested parties to get involved with cryptocurrency. Nasdaq, the second-largest stock exchange preceded only by the New York Stock Exchange backed the stock at 250$ reference price. Analysts from Wall Street lay predication that Coinbase global inc might reach the value of 100 billion $ from private transactions made from the share. With this in mind, the company aims as the top 100 biggest publicly traded U.S companies eve 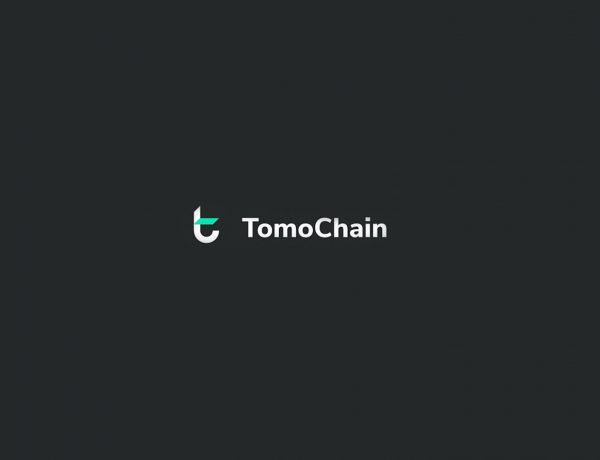 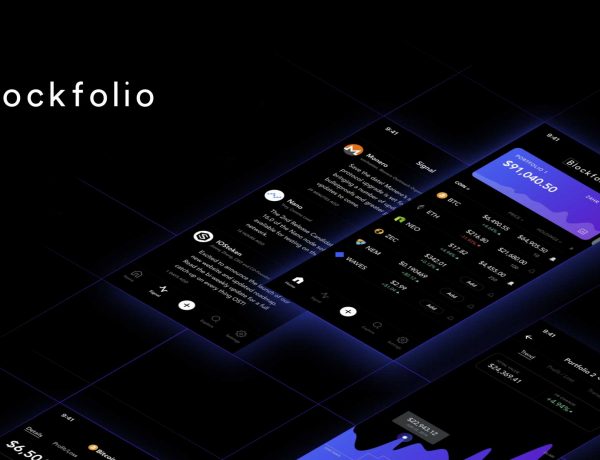 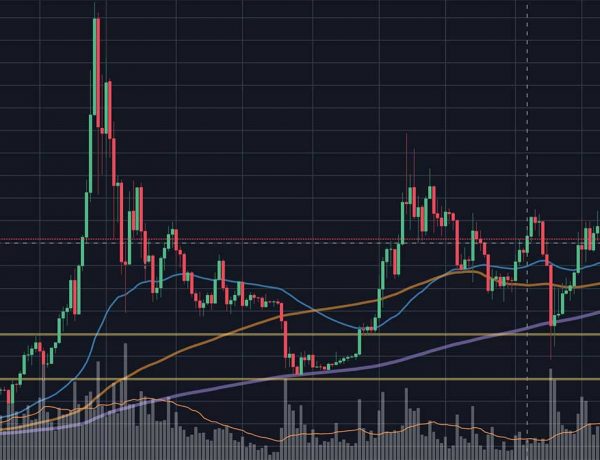 Top Tips for Trading in the Crypto Market

How to Animate In Cinema 4D

How to Record a Voice-Over or Audio in DaVinci Resolve

How to Uninstall DaVinci Resolve