Cyberpunk 2077 Has Now Been Released 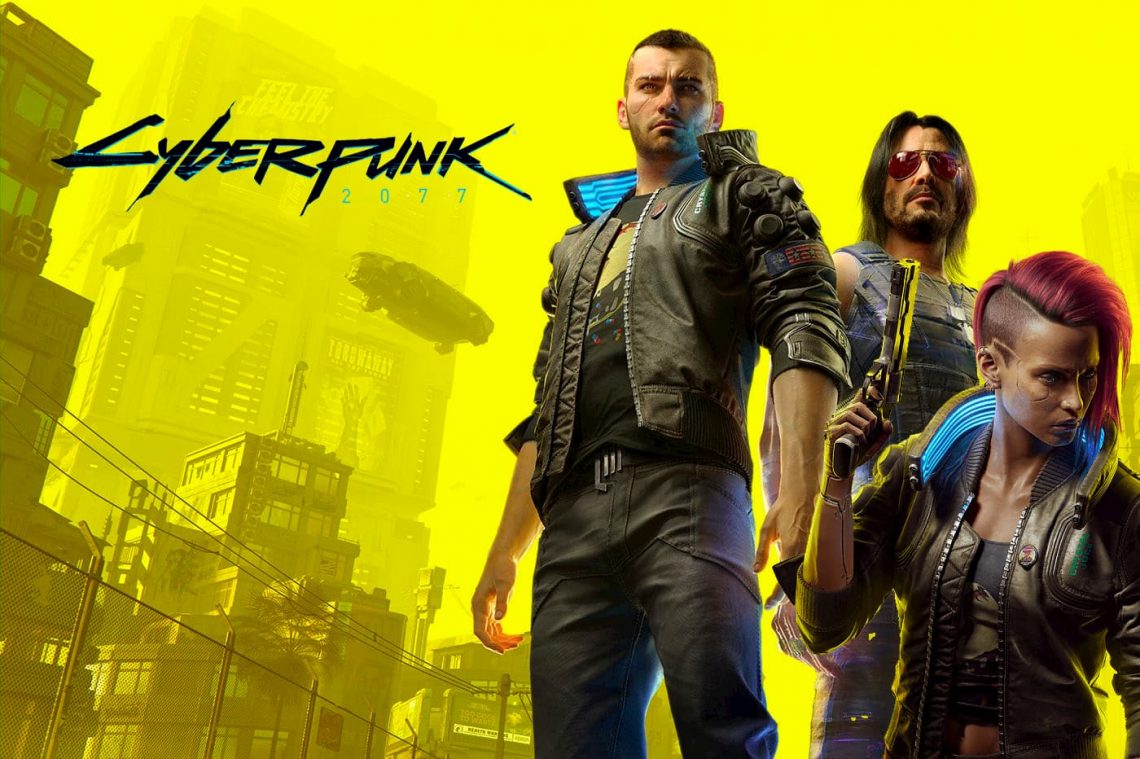 Cyberpunk 2077 is finally out! Game lovers can finally get a taste of the game they’ve been waiting for. It has been the most anticipated game this decade, and for great reasons. The brilliant game did not fail to hit every hype its trailers suggested. It is praised for a number of reasons, but mostly for its incredible attention to details. It gives players an experience which makes them forget about the real world, as they spend tons of hours, lost in Cyberpunk 2077.

CD Projekt Red has done it again, adding another RPG to their star collection. This game has been designed to keep you intrigued for hours on end. The only regret is the game didn’t come out before lockdown. If it had, it definitely would have kept every gamer indoors, but it isn’t too late. Cyberpunk is here to bless your festive season.

The Cyberpunk 2077 was released on the 10th of December, 2020. CD Projekt Red released the punk-ish FPS RPG opus, after a long while of anticipation. PS4/PC/Xbox One/Stadia are the systems which can play the game at the time. However, more advanced systems like the PS5 and the Xbox Series X/S will have access to the game in the year 2021. Currently, the price to acquire one of these games is £49.99 for the limited edition.

In cyberpunk 2077, you get to play the role of ‘V’. it can be really fun being someone else and the cyberpunk 2077 lets you explore its world, even though it’s all virtual. That is the best part about it. It lets you do all the things you wouldn’t do in real life. V is a mouthy merc who does anything he has to do, to become a legend in Night City. To do this, your fictional body will have to hold the spirit of Jonny Silverhand – a man who died a long time ago. He was a washed-up rockstar who terrorized the city by slowly taking over the minds of the people.

Cyberpunk 2077 is a large game, and it’s as though there’s always a new thing to find each time you play it. The scale of the world will have you at the edge of your seat. Imagine playing for 45 hours straight and reach three separate endings. And yet, it feels like you’re nowhere near finishing. This is expected, because CD Projekt Red are the absolute best in the RPG business. 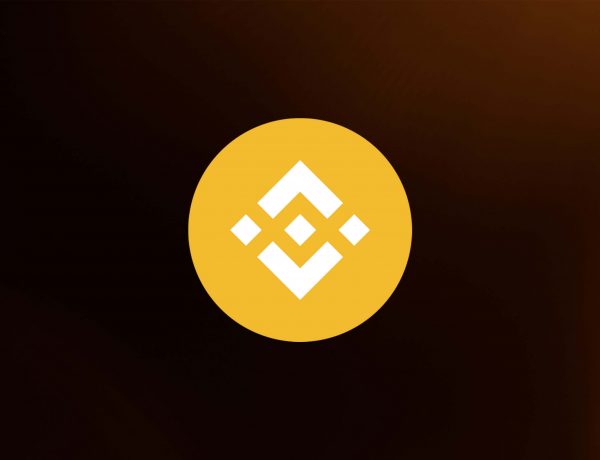 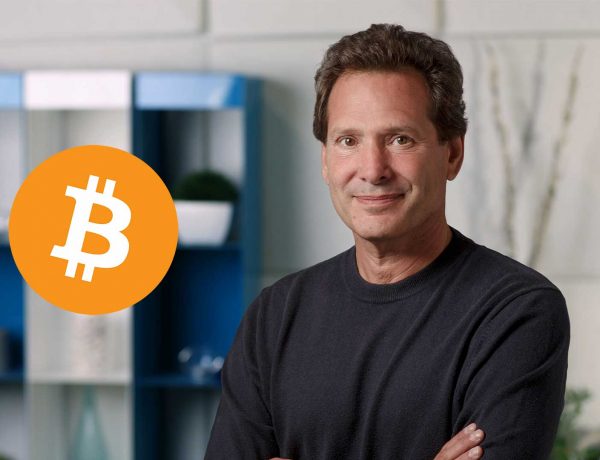 Atom-Memory Unit Reduced to a Nanometer

AirPods Max From Apple - A New Pair Of Headphones

Everything you need to know about the Coinbase IPO

7 Uncommon Tricks Every After Effects User Should Know