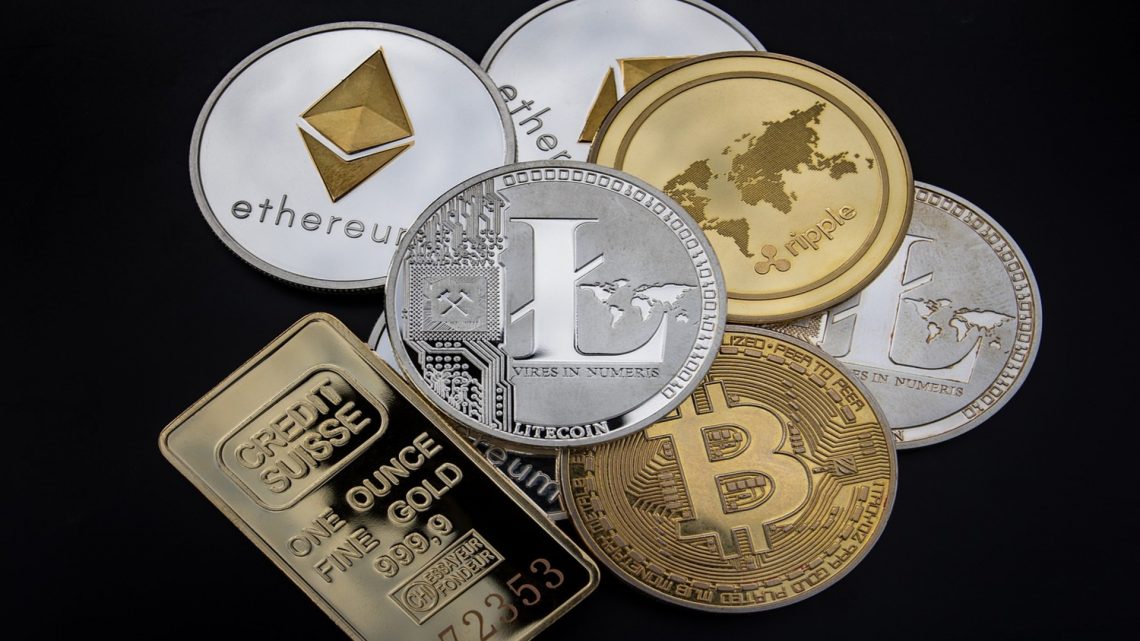 Although cryptocurrencies have existed for a long time, their taxation has been a long-spoken issue. Some governments are finding a hard time regulating them and defining what Bitcoin and other altcoins are when calculating taxes. So what are some good Tax-friendly Countries for Crypto Gains?

The Isle of Man is a small self-governing British Crown dependency located between Great Britain and Ireland. Lawmakers have recently passed a regulation on the island allowing cryptocurrencies and blockchain-based businesses.

Blockchain-based companies and cryptocurrency enthusiasts can freely do their operations with this newly enacted regulation. This regulation also extends to companies outside of the United Kingdom, an altogether promising notion for future digital capitalists.

Another cool fact, Teckers.com was built in the Isle of Man by W Sutton!

What may come as a surprise to some is that Germany is very opened to cryptocurrency. Under the laws of private corporate ownership in Germany, any vendor can decide which currency is best for them, helping Bitcoin and other cryptocurrencies get established.

The only drawback comes when trading a limit of €600 per year has been set, making Germany overall a crypto tax-friendly country.

Malta, already a pioneer for gambling and e-commerce is also a leading force for bitcoin regulations. A notion in 2018 has accepted cryptocurrencies as means of exchange with their appropriate value. The notion passed by the Maltese government does not grant legal tender to cryptocurrencies.

Since March 2018, the world’s largest cryptocurrency exchange market Binance relocated to Malta benefiting from the regulations. All in all, making Malta one of the first pioneers and Bitcoin-friendly states for cryptocurrency.

Belarus government is a firm supporter for all citizens to use cryptocurrencies. In 2017, The President of Belarus Alexander Lukashenko, proclaimed a presidential decree to further expand upon Belarus’s digital economy.

The public has viewed the decree as favorable abiding English laws of smart contracts into the system. In Belarus, a designated tax-friendly interest zone known as the High Technologies Park allows blockchain-based companies to generate digital tokens without any legal repercussion.

Hong Kong has aligned its policies towards cryptocurrency in a favored position, becoming the central hub for Bitcoin in Asia. Further so, Hong Kong has some improvements over Singapore due to its bordering geographic position closer to China.

There are no vast complexities when regulating taxes as announced by the Inland Revenue Department IRD granting long-term holders of cryptocurrency free admission within the tax system. This notion also applies to foreign investors attracting multiple blockchain and trade exchanges toward Hong Kong in the process.

Switzerland, widely accepted as the world’s most prolific Bank for International Settlements, extends its hospitality to Bitcoin and other cryptocurrencies. In 2019 FINMA ( Swiss Financial Market Supervisory Authority) decreased the taxation for registering users of cryptocurrency tendering to its citizens crypto trade without repercussions.

Excluded from this law are companies who under Swiss law need to report on their profits, but this hasn’t stopped more than 900 blockchains and exchange markets to base their business in Switzerland.

Other Countries with worthy mentions

Other worthy mentions for other tax-friendly Bitcoin countries that have some degree of cryptocurrency regulations are Singapore, Bermuda Island, Cayman Islands, and Japan.