A Look Into The New Canon EOS R5 and R6

As Canon has officially unveiled the latest EOS R5 and R6 cameras, we take a detailed look into each one and guide you into the features and specifications of each one.

You will be as impressed as we in the Teckers redaction were with the 8K RAW full-frame mirrorless camera. Here are all the features, specs, and prices for the R5 and R6.

Last year Canon secretly announced the two cameras they were working on, the R5 and R6, a major shift for the film and video community in terms of features and price.

The R5 is a next-generation digital mirrorless camera promised to be the new tentpole for the video industry with its full-frame mirrorless system. Some of the features of the R5 include 8K RAW recording, 4K at up to 120fps, but most importantly, a commitment of Canon to fix all the heating issues that first started with the original EOS R in 2018.

This significant promise is something we had all hoped for because some of the issues were utterly problematic and unacceptable for their loyal fans. Below we are talking more in detail about the R5 specs and features.

The cousin of R5, the R6 camera, was revealed on the same date, and although it can be bought and used separately, it is presented as a complementary companion to R5. As such, it has some slightly downgraded specs, but with that comes a lower price point. This way, both beginners and pros can find what suits them. Technically, the R6 is there to help the R5 compete with many of its mirrorless competitors.

Overview of the Canon EOS R5

Presented as the new Canon powerhouse in their mirrorless line, this professional giant enables its users to create 8K RAW video at up to 30fps.

It has a new and improved 45 megapixel full-frame CMOS Sensor. Canon integrated their DIGIC X Image Processor in it, and the camera is made to be able to shoot 8K RAW while recording 4K DCI continuously. The often requested IBIS comes with eight stops of correction, dual card slots (CFexpress and UHS-II SD), plus better AF functionality, all empower the R5 to give its users a fresh start after the original EOS R.

There are two different packages that the EOS R5 is available on the market with, and here are the prices for each:

Overview of the Canon EOS R6

As a companion of the EOS R5, the R6 is more affordable, and it offers 4K video at up to 60fps. However, it has its own 20 Megapixel Full-frame CMOS Sensor. This enables the R5 to push oversampled 5K and similar 10-bit 4:2:2, making it very close and comparable to the R5.

The EOS R6 is also as upgraded as the R5 when it comes to IBIS, dual card slots (UHS-II SD), elevated AF, and an HQ LCD touch screen.

Again as with the R5, there are multiple packages that the EOS R6 is available on the market with. It is more affordable than the R5, given the specifications.

Although fundamentally different, the R5 and R6 are alike in some of the key features. Still, some differing specifications will affect the end result depending on how you use the camera.

Firstly, the Canon EOS R5 is for those who need a high-resolution camera. Anything like landscape, architecture, and studio photographers will take good advantage of the camera’s features. The 45 MP sensor and a high-resolution low-pass filter will give you highly detailed images. Although good in quality, this is not the case with the 20 MP EOS R6. Further, the R5 creates the shots at 12 FPS with the aid of its robust mechanical shutter.

As this will be a lot of data for the camera to process swiftly, you will need to have a solid CFexpress card. This card comes as an option with the EOS R5. With such a card, you can shoot for a more extended period without overwhelming the camera.

On the other hand, the lower resolution of the EOS R6 enables the camera to store more images in its buffer. Here we are talking about 240 full-size RAW images and 180 on the EOS R5. For the user, this means that if you need a camera for fast-moving action and photographing sports and wildlife, then the EOS R6 with its slightly better low-light sensitivity range will be a better choice.

Which camera to buy?

As you can judge by your needs and expertise, both cameras are good, but they differ in the specifications each one offers.

If you do demanding, high-resolution work such as landscapes, architecture, and studio, then the Canon EOS R5 is undoubtedly your best pick. On the other hand, thanks to its 20 MP image sensor, 12 FPS shooting speed, and a much lower price, the R6 is an excellent option for everyday photography, those just getting into the field, and photographers who shoot fast action.

Final Thoughts on the Canon EOS R5 and R6

A pioneer in DSLR technology, Canon is opening up the cinematic possibilities for those on any budget with the EOS R line of cameras. This move is audacious for Canon and judging by the hands-on reviews with these cameras, surely they will live up to the expectations and continue their legacy.

After EOS R, many users might be hesitant to put their money in the shiny new R5 and R6, but Canon had enough time to catch up with the mirrorless industry, and now we believe it will stay in the game for long. Hopefully, you are as excited as we are for the affordable and every day 8K shooting possibilities. 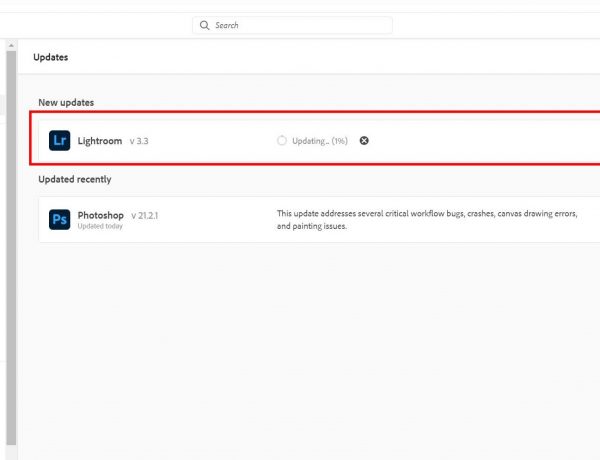 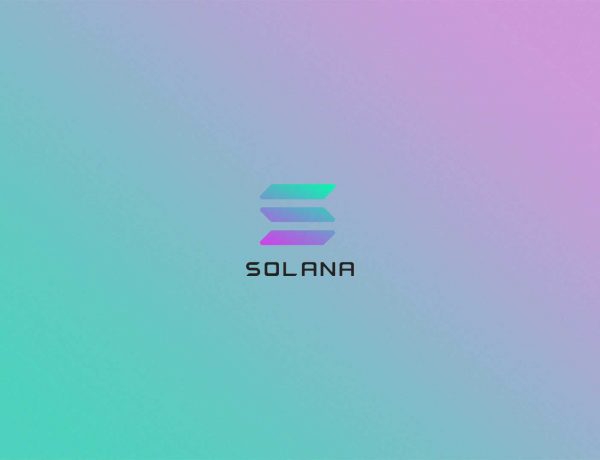 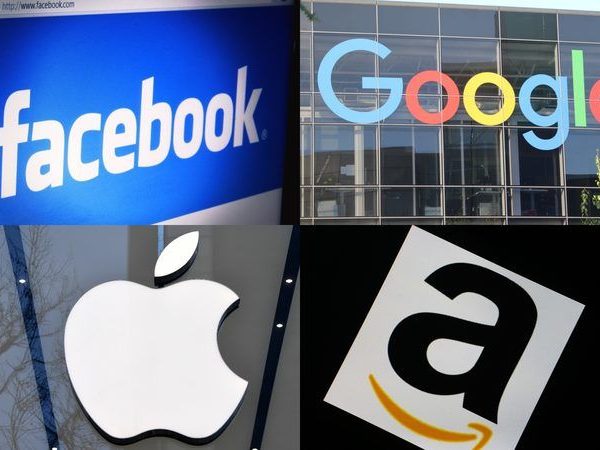 How to Add Keyframes in After Effects

How to Render/Export in After Effects