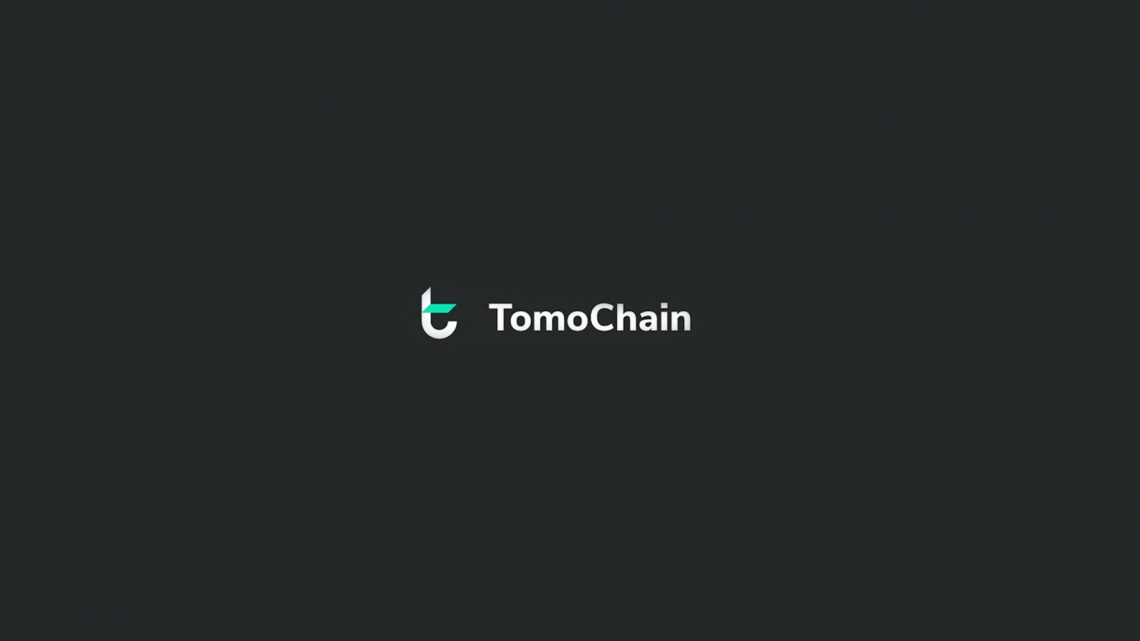 TomoChain has been breaking records in the world of cryptocurrency world for a while now, with improved solutions to blockchain problems and interfaces tailored to user’s flavor, so what are the best Tomo DEXs on TomoChain?

TomoChain was founded in 2017 by Long Vuong, with a vision to create a permissionless, secure decentralized exchange protocol specifically in mind to improve upon existing blockchain technologies. With TomoChain, anyone can design and launch their very own personalized exchange network without exhaustive knowledge of blockchain technologies. Prioritizing on security, TomoChain guarantees all users all-inclusive control of their digital assets with trading manifestos, making fee costs fully transparent.

Users can create their own fungible and nonfungible assets applied exclusively as utility tokens minimalizing low costs of transaction fees. The nonfungible assets can help users trade between wallets on the chain enabling peer-to-peer transactions without any potential risk of vulnerability. Tomochain’s network based on nods encompasses a wide specter of 150 master nodes where POS implementation is fully adapted. Designed with a simple user experience, Tomochain’s vision for an integrated internet of value might just come true.

TomoX is a decentralized exchange built on the TomoChain blockchain with miscellaneous DEXs integrated into its consensus layer. By bypassing smart contracts and relying solely on TomoX’s protocol ensuring decentralized books, TomoX is vastly different from other DEXs. Due to the master nodes on TomoChain, time and resources are saved when exchanging currencies, avoiding third-party affiliates, therefore, relaying resources directly to the platform. Decentralized exchanges completed with multiple variants easily give users an easy UI and are accessible for anyone to partake.

TomoP is the newest addition to TomoChain’s protocol, introducing the brand new TomoP DEX. TomoP is a high-performance and anonymous protocol based on the Tomochain blockchain infrastructure.

Belonging to privacy protocols on TomoChain, TomoP allows users to safely and securely procure transactions anonymously. Anonymity is principal for some users, as Bitcoin initially was meant to be traded anonymously. TomoP honors this rule allowing businesses and users to make transactions nontransparent. TomoP is also the first EVM-compatible private transaction protocol, with high transaction speeds avoiding any need for an intermediary.

Some of the problems TomoP solves are:

Another DEX from Tomchain with its unique perspective on solving blockchain problems is TomoZ. TomoZ differs from other DEXs by using two currencies at the same time! The zero in TomoZ’s name stands for zero friction protocol, which is TomoZ’s goal contrasting other DEXs. TomoZ is fully decentralized, without any need for third-party intermediates.

TomoZ exists on several layers within the TomoChain stack using four key components: The TRC-21 standard, the TRC-21 token issue dashboard, the TomoZ core protocol and the TomoIssuer. All of these components work in unison to bring the TomoZ network online.

Without getting too mechanical, all you need to know is that the TomoZ protocol will change the token transaction fees flow in most current blockchain systems. TomoZ, distinct from older systems, gives the token issuer gas fees back in their wallet once the transaction has been verified making it the ultimate cryptocurrency to date for the lowest gas prices.
Shortly, we can expect all three DEXs – TomoZ, TomoX, and TomoP to work together creating a perfect equilibrium for trading.

LuaSwap is a multi-chain liquidity protocol for emerging token projects.

TomoWallet is the official secure wallet from Tomo.

TomoScan is a blockchain explorer.

TomoMaster is a platform to stake TOMO and Masternodes.

TomoBridge is a cross-chain swapping bridge to connect other chains.

Which Tomo DEX is best for you?

Depending entirely on your choice whether you prefer decentralized ledger books, improved TRC-21 tokens, or anonymity, the best Tomo DEXs is entirely your choice!

View our other articles on Crypto DEXs 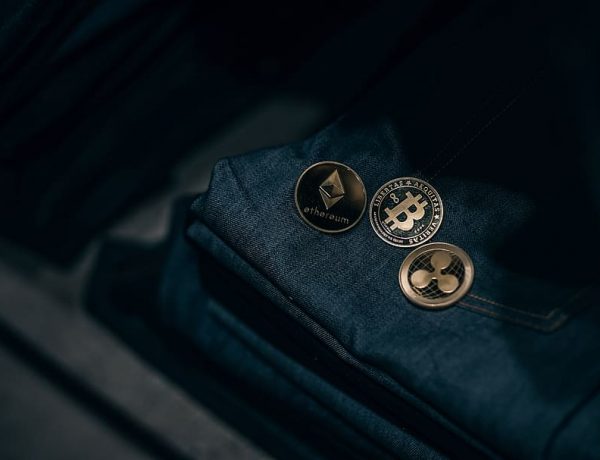 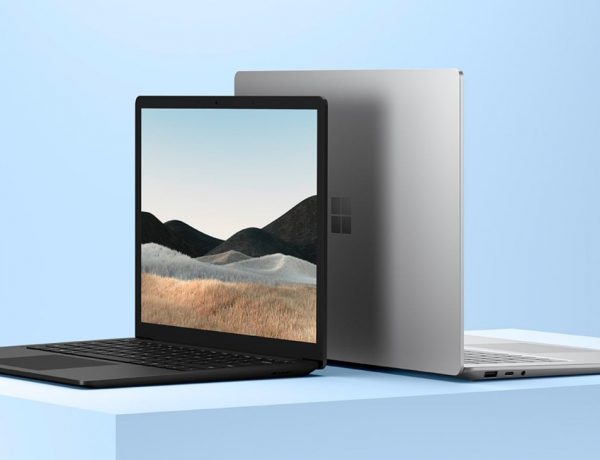 MacBook Air M1 vs. Surface Laptop 4: Which is Better? 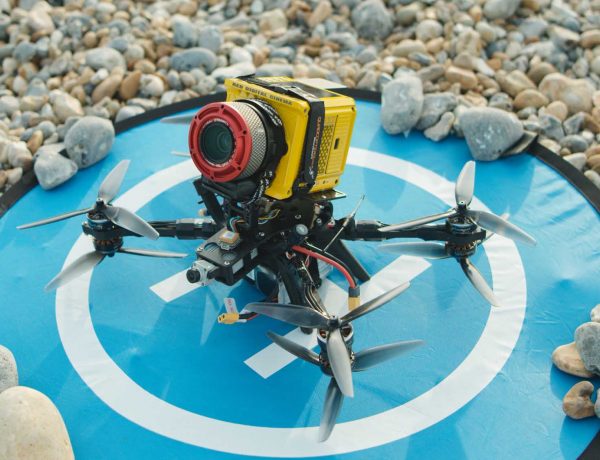 How to Use a Shared Node in DaVinci Resolve

How to Add an Adjustment Layer in DaVinci Resolve