The Best Four-Star Teams on FIFA 22 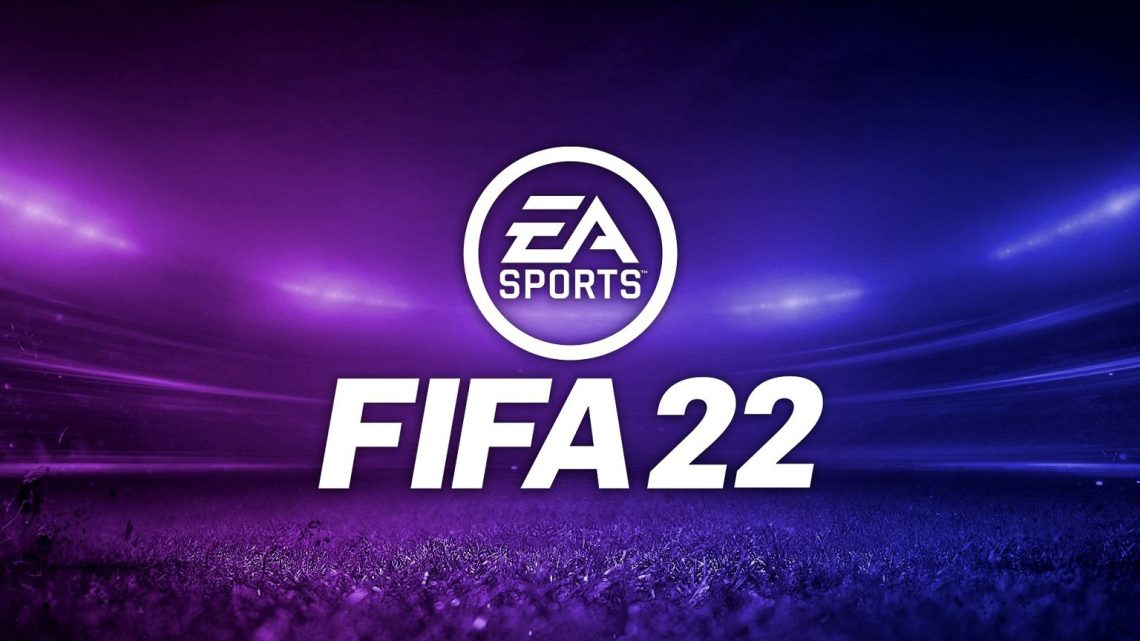 FIFA is one of the biggest gaming franchises on the planet.

Every year, EA Sports release a new title and make millions from the Ultimate Team mode (FUT), and players keep coming back. The company are reported by Euro Gamer as having made more than $1.4bn (£1.03bn) from the mode in their last financial year, proving its popularity.

Such is the title’s dominance that their competitors are shifting the dynamic, looking to move to a free-to-play model rather than a paid title. That hasn’t worked as yet; eFootball’s release was described as a disaster by Engadget, leaving FIFA unopposed in the market.

It doesn’t have to be a drain on your finances; there are game modes that allow you to play for free (once you’ve bought the disk at £50 or so on PlayStation 5 and Xbox).

One is the career mode, a vastly underdeveloped option where you can manage a team through the trials and tribulations of a full season. It hasn’t altered much over the last decade, but it does provide sweet relief for casual players not interested in a pay-to-win loot box mechanic.

If you are a casual player looking for good teams to take over, we have you covered. Not everybody wants to play as the best teams, some like a challenge, and that is why we’ve collected the best four-star rated teams to begin your career mode with on FIFA 22.

There are 11 teams rated at 78, but we have selected four, the best of which is AS Monaco. Monaco are not doing well in real life; they’re outside the top ten in League 1 and rank behind four other teams in the title in the latest football betting odds from Coral. However, on FIFA 22, they are a better choice than the second-favourite, Marseille.

That’s mainly down to their attack; they’re rated 82 going forward, with Wissam Ben Yedder coming out at 84. He’s the focal point for their attack and makes them a great team to begin your campaign with, as they have a platform for you to at least challenge PSG.

Ajax are a different prospect to Monaco because they’re a shoo-in for their domestic title; they’re favourites to win the Dutch league and look handy in the Champions League too.

Pound for pound, they’re not as strong in attack as Monaco; Dusan Tadic is their best player on 84, whilst they also have 80+ full-backs.

Davy Klassen is perhaps underrated on 79 in the ten role, and talent spread is more balanced across the squad. This is for you if you seek a relatively easy domestic trophy, running alongside a challenging Champions League campaign.

The biggest challenge on the game comes in the Premier League, where there are too many five-star teams for it to be easy.

However, there are some great four-star teams, the pick of which is Aston Villa. They recently sacked manager Dean Smith in real life, but on FIFA 22, there should be no such turmoil for you.

Their default tactic is a tightly packed 4-3-3, with a controlling midfield, but the star of the show is their attacking left winger, Leon Bailey. With 93 acceleration and sprint speed, he’s a real weapon that can be utilised to get in behind the five-star teams using a counter-attacking approach.

Wolfsburg might not be one of the traditionally acknowledge top German teams, but to move past them on FIFA 22 would be a big mistake. Their standout player is Koen Casteels, an 86-rated keeper that provides a solid final line of defence in the squad.

They’re not all about the keeper; the dynamic midfield duo of Schlager (80) and Arnold (81) give the team balance in the middle, and a good passing range to get speedy wide players on the ball.

Their full-backs, Mbabu and Roussillon, both have 88 acceleration, which means a 3-5-2 could work, despite their default tactic being 4-4-1-1.

Much of the fun of FIFA is not to be had in the pay-to-win arena of FUT, but the exciting and undervalued career mode. These are the teams to pick if you want a gentle challenge, or to manage a team with a platform to become five-star very quickly.

Tech writer who's really passionate about technology and revolutionary progression!