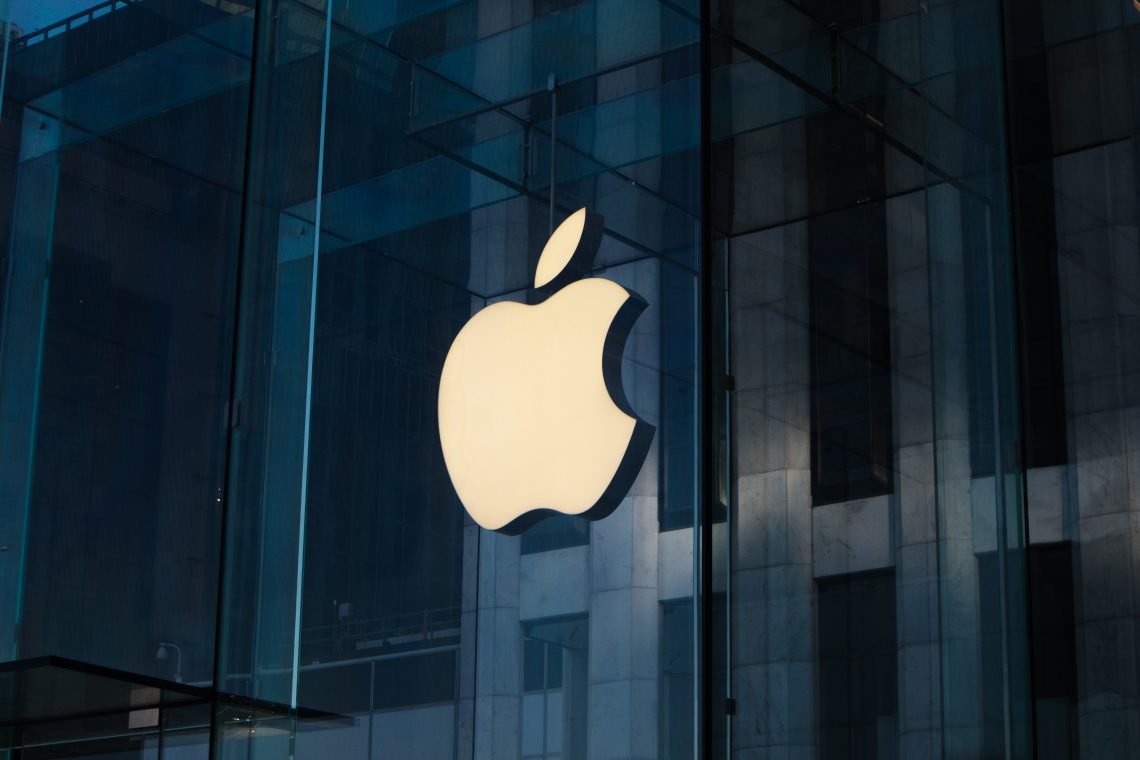 Apple has been doing incredible things as they make the world smoother, faster and better, from the comfort of your home. We’ve seen beautiful technologies. Like the incredible, capable and affordable Apple watch SC and Apple watch series 6 which wraps the future of health around your wrist. We saw an entirely new fitness experience with the Apple fitness plus. And a more convenient way to subscribe to apple services with Apple one. It only gets more convenient. With the new and more powerful 8th generation iPad, and the stunning and versatile new iPad air. Apple launched a new era for iPhone with the beautiful iPhone 12. And for those thirsty for more, the iPhone 12 pro. With all of this, you know Apple is ever ready to amaze you and If you think that’s all, then you should keep reading.

In June, Apple announced that the Mac will be taking a huge leap forward, transitioning into Apple silicon. And now, it has arrived, which makes this the first ever with this technology. The Apple silicon will give the Mac an incredible performance like never before. With custom technologies and industry-leading power efficiency. Today, we announce our first step with the first chip, and we call it M1. Every Mac blessed with M1 will be transformed into a completely different class of product. This will make it the first computer chip to use the 5 nanometer technology.

To maximise the M1, Apple introduces her latest release, the MacOS Big Sur. This new technology is absolutely incredible, introducing a bold new design and powerful updates, for apps like safari. By designing the hardware and software together, Apple makes the thing you love about your Mac even better. The MacOS Big Sur can wake from sleep instantly, like the iPhone and iPad. Launching apps becomes instantaneous, because of M1. Safari, the world fastest browser, now runs two times more responsive.

Also introducing the new Mac book air with M1. With the ground-breaking efficiency of M1, the new MacBook Air redefines what its Notebook can do. MacBook Air is the world’s best-selling 13-inch notebook, known fondly for its display, performance and incredible portability. Thanks to the new M1 Apple introduced, the CPU now runs 3.5 times faster than before. Game lovers will appreciate the 8 cores, boosting the graphics by 5 times.

The Mac Mini and The MacBook Pro

Thanks to M1, Apple upgrades the Mac Mini. It is loved for its outstanding performance, amazing connectivity and its versatility. With M1, its CPU becomes 3 times faster, giving it better performance. The 8 core GPU boosts its graphics by 6, with incredible portability. Machine Learning also takes a major leap, with its speed growing 15 times over. And with the new 13-inch MacBook Pro, the CPU runs 2.8 times faster than ever before, with 8 cores. The graphics now run 5 times faster. Gaming, designing, and everything else leaps to a new level and makes life a lot easier, because of M1. All thanks to Apple.