Apple streamed the long-awaited ‘Unleashed’ event by 10:00 AM PDT. As the name implies, it revealed the latest gadgets from this industry leader. Thousands of people watched this popular livestream on YouTube, Apple.com and other supported platforms.

From the fun music and product reveals to the comprehensive interview with Tim Cook, a lot happened in this eventful livestream. The event had a retro feel to it, giving you a look at Apple’s legendary devices from the past and its upcoming releases in the future.

Apple Would Be Focusing on Music and the Mac

When Tim Cook took the stage, he stated that Apple would be focusing on two areas, ‘music and the Mac.’ This led to a talk on Apple’s attempt to achieve deep integration by combining fantastic sound quality on all devices.

The live stream also explored the updated Apple music, which is cheaper than the previous subscriptions. There are over 90 million songs and 30,000 curated playlists, and when combined with Siri, there are many new playlists based on different moods.

Apple also revealed the Voice Plan as a new subscription to be available later this fall, with $4.99 a month. It only works for Apple devices and is available with one subscription per person. It also offers no support for lossless or spatial audio.

The company also announced the Homepod mini along with its brand-new colors and Siri compatibility. You can start purchasing them in November at $99.

With trippy electronic music playing in the background, Apple also explored the third generation of AirPods. These new AirPods with Spatial Audio comes with a new low-distortion driver, force sensors, and is water and sweat resistant.

Industry-Leading Performance/Watt in the M1 Pro and M1 Max

Get ready for groundbreaking architecture with Apple’s new M1 Pro and M1 Max chips! After stating that the M1 chip which can be found in the MacBook, was ‘a breakthrough,’ Tim Cook also stated that ‘Apple Silicon is coming to more devices and is completely reimagining the MacBook Pro.’

The first chip for the Apple MacBook is the M1 Pro, and was described as a ‘two-chip architecture requires more power and cooling and separate memory pools and a slow interface between the two.’ It offers a memory bandwidth of 200GB/s, three times that of the M1 chip. It also features double faster performance and 70% faster CPU performance.

Users would be surprised by the M1 Max, which is an even more advanced chip to look out for. With 400GB/s memory bandwidth and 64GB unified memory, it’s a huge chip that is four times faster than the M1. Apple has promised that this chip would provide industry-leading performance per watt.

Unleashing of the New Apple MacBook

Apple also revealed the new MacBook Pro, which comes with completely redesigned features and two sizes: 16 inches and 14 inches. The MacBook includes the latest Force Touch trackpad and a new keyboard, along with many other ports and features that would give the ‘most advanced connectivity ever’ for a MacBook.

Some of the specifications announced include:

Apple promises that this would be the ‘world’s best notebook.’ Its users would be the judge of that, as they can be ordered today to be delivered next week. You can also check out useful tips and tricks for your iOS device.

The livestream ended with a conclusion from Tim Cook, asking everyone to stay safe and have a great day. The livestream announced three major new devices: MacBook Pro with M1 Pro or M1 Max chip, AirPods with Spatial Audio and HomePod Mini.

You can know more about these new devices or watch the livestream directly by clicking here. And if you’ve been waiting a long time for the unleashing of Apple’s new products, you can also place your order on their website. As Apple announced some impressive stats, we hope that they live up to the expectations they have set. 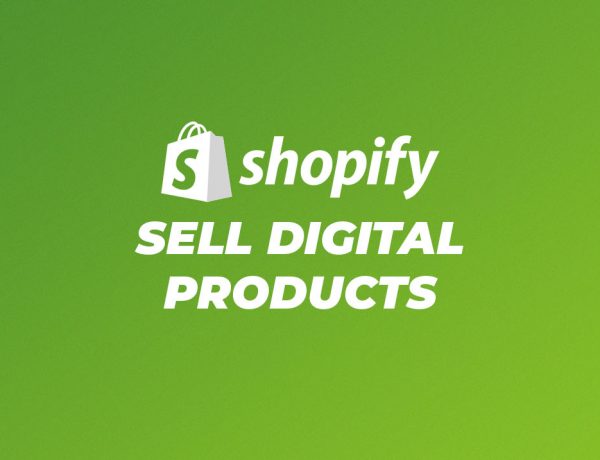 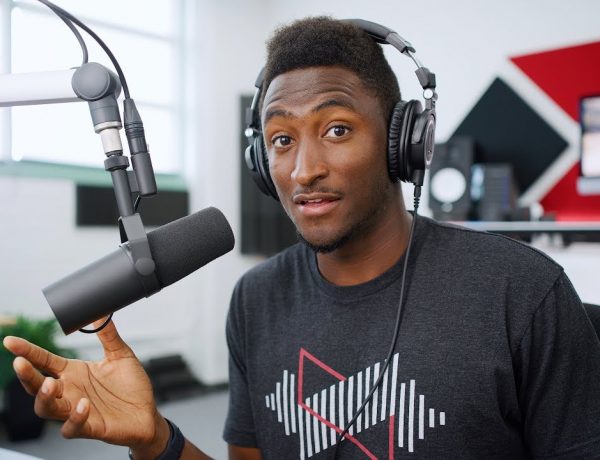 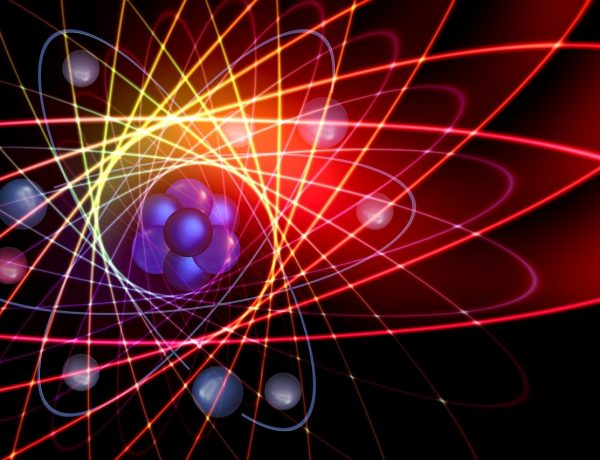 The race to build the fastest quantum computer

Everything You Need To know - Panasonic Lumix BS1H 6K