AirPods Max From Apple – A New Pair Of Headphones 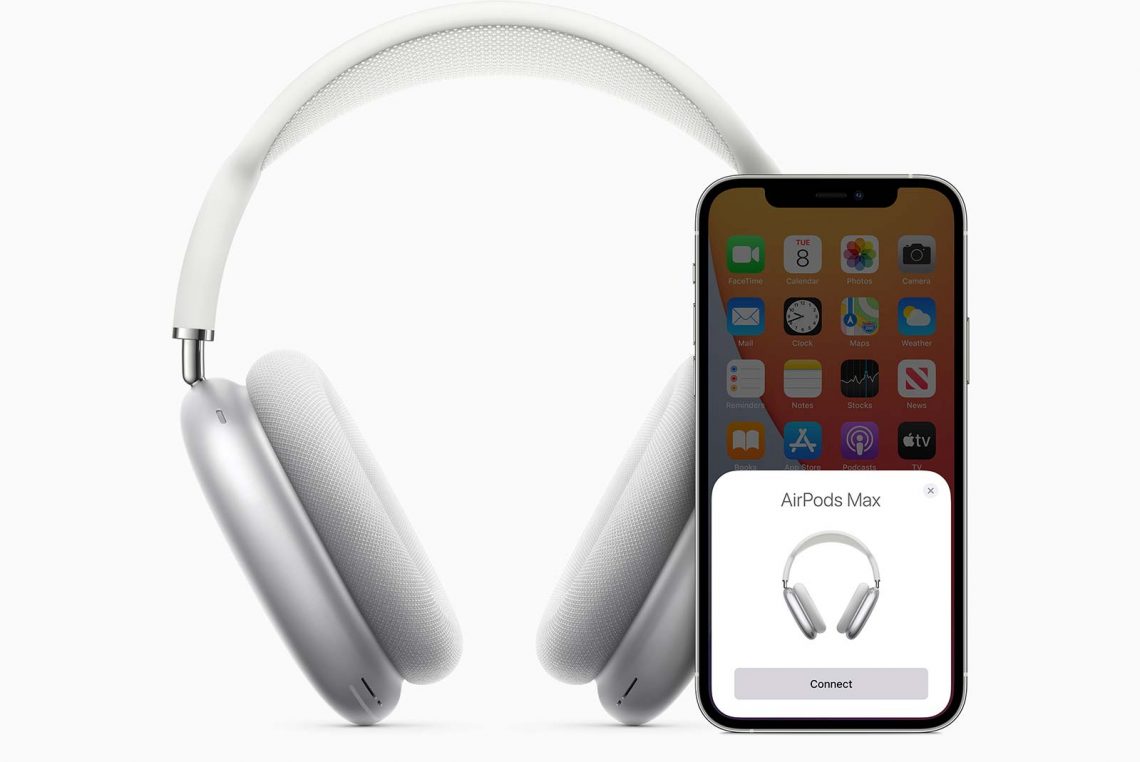 Apple first released the AirPods Max at a price of $549 dollars, which had many jaws dropping. The price attached to this new product seemed too much and it had a lot of people complaining, which is expected. The device was tagged AU$899 in Australia and £549 in the UK. Which seems too much to spend on a pair of headphones, with their weirdly-shaped smart case. It seemed like it wouldn’t get enough sales. But, quite surprisingly, the first batch which was released got sold out like a Taylor Swift concert ticket.

The presale was set from the 8th of December to the 15th of December, but the AirPods Max got exhausted even before that, in every color they released. With so much demand, regardless of the price. In fact, the price is now skyrocketing. Marketing platforms, like eBay and StockX, are now reselling for up to $775! So, when you think about it, the price Apple sold it for might have been about right.

One of the first things you will observe about the AirPods Max, after opening the box, is how impressive their build quality is. It’s like nothing seen before, and it trumps its counterparts in the $300 – $400 price range. And once you clasp it on your head and listen to its sound, you begin to understand why it seems so costly to acquire. They are amazing. We are talking about legit high-end headphones, with tight bass, crisp highs, natural mids and a wide sound stage.

And that isn’t all. The noise cancelling effect really does its job. It has proven itself to be just as good as Bose’s Noise Cancelling Headphones 700, and the Sony’s WH-1000XM4, and might be even better. With the AirPods Max, you can be walking on the road and feel the whole world completely muffled out, with your music playing in your ears as perfectly as possible.

They are excellent for making calls and they shut out wind noise, with a smart modulation that helps you hear your own voice when you speak. This way, you can make phone calls without having to shout, just like with the AirPods Pro from Apple.

Marques Brownlee created an awesome review video about his first thoughts on the headphones and why they might just be worth the price.

As beautiful as this speaker functions, it doesn’t have one feature that people might have a problem with. And this it regarding its weight, this Apple product is quite heavy and it weighs as much as 385 grams, which is about 13.6 ounces. Comparing it to its counterparts: The Bose Noise Cancelling Headphones weigh 249 grams, while the Sony WH-1000XM4 weigh 254 grams.

The AirPods Max has more weight because of their excellent build. They have a steel frame and aluminium ear-cups to give it a lovely look. The manufacturers also went out of their way to give it some unique designs, like the telescoping arms and the pivoting hinges.